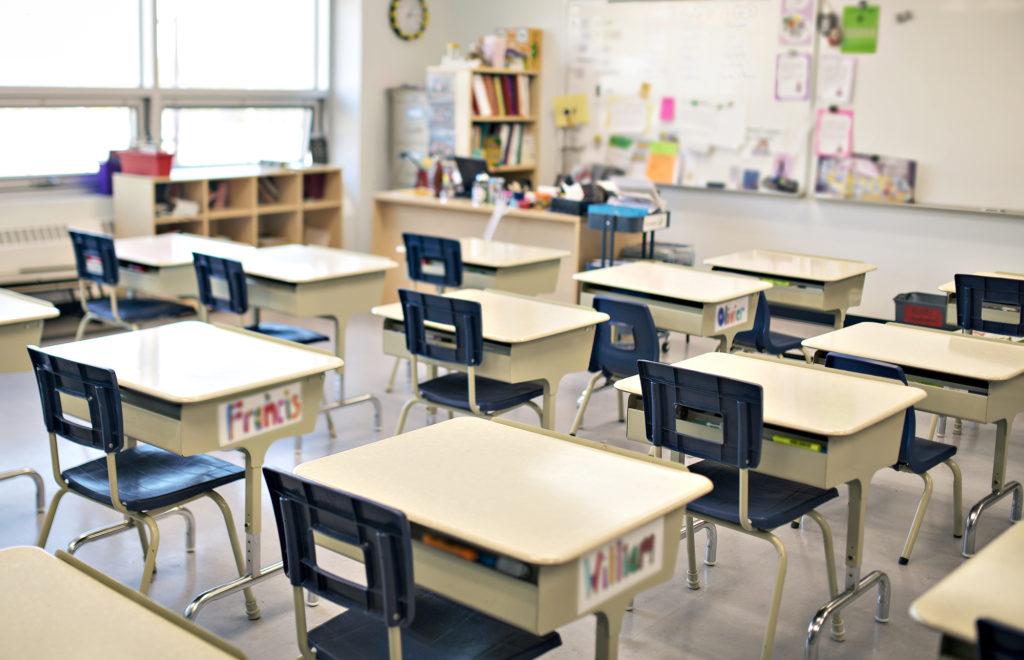 House Bill 3593 is making its way to Governor Rauner who will determine if it becomes law. The Bill, which adds a new section to The Public Community College Act (110 ILCS 805/3-65), establishes significant limitations on community colleges employment contracts. The Bill only applies to employment contracts which are entered into, amended, renewed or extended after the effective date of the law. Since the Bill has not yet been signed into law, there is no effective date at this time. The Bill does not apply to any other type of contract which a community college may be a party to, nor does it apply to collective bargaining agreements.

The Bill mandates the following limitations on community college employment contracts, which makes these terms non-negotiable between the community college and the (prospective or existing) employee, once the Bill becomes law:

1. Any severance payments to employees terminating their relationship with the College may not exceed one (1) year’s salary and applicable benefits;

2. The duration of an employment contract may not exceed four (4) years; and

3. No automatic rollover clauses or extensions of employment contracts.

1. Following No. 3 above, all contract renewals or extensions following must be made during an open meeting of the Board of Trustees.

2. Public notice must be given of an employment contract entered into, amended, renewed, or extended on or after the date the Bill becomes law. The form of the public notice is to be determined Illinois Community College Board (ICCB), but must at least include:

a. a complete description of the action to be taken; and

b. the contract itself, including all addendums or any other documents that change an employee’s initial contract.

Significantly, and without amending the Open Meetings Act (OMA), the Bill’s new notice requirements clearly expand the requirements of the OMA as to the posted agenda and intended action items.

If, however, the Bill is signed into law on August 1, 2015, and the above-described existing contract expires on June 30, 2016, and the Board of Trustees desires to extend the contract, the severance clause would have to be renegotiated to align with the severance payment limitation set forth in the Bill.

How Does House Bill 3593 Impact Current Contract Negotiations with a Current or Prospective Employee?

If you have any questions or require assistance with current contract negotiations which may be impacted by the Bill, please feel free to contact any of the firm’s Labor and Employment or Local Government attorneys. We intend to issue another Law Alert following action by Governor Rauner.