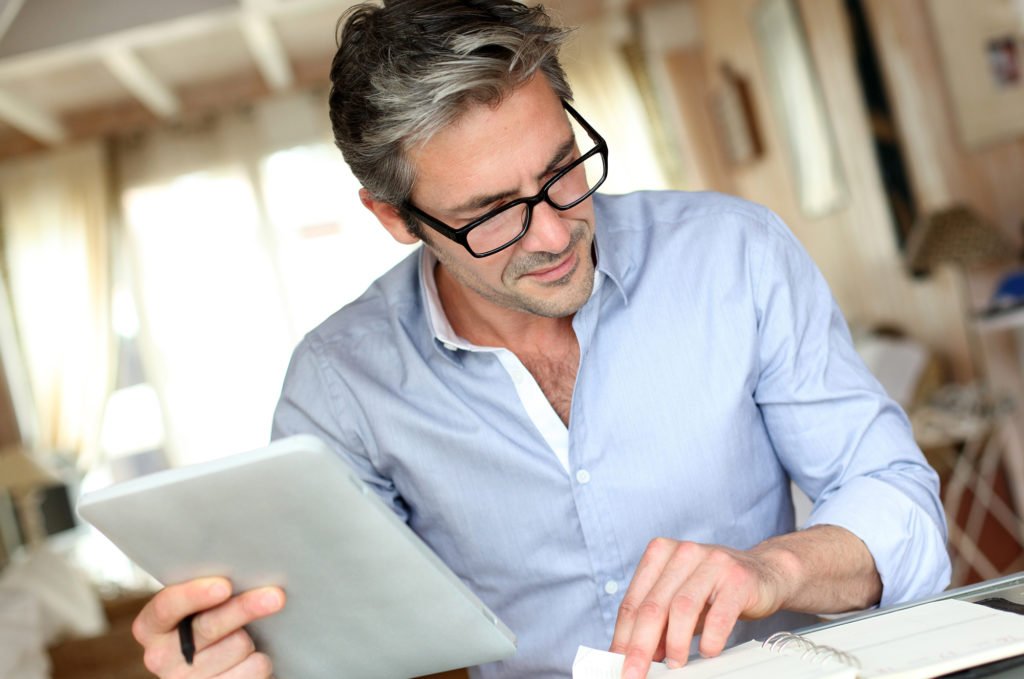 On May 14, 2014, the Sangamon County Circuit Court issued a Temporary Restraining Order and Preliminary Injunction delaying implementation of Public Act 98-0599 (“Pension Reform Act”). In its order, the court found that plaintiffs established a “fair question” that they will succeed on the merits as to their challenge that the Pension Reform Act violates the Pension Protection Clause of the Illinois Constitution. The court order stays the Act in its entirety, and prohibits implementation or administration of any provision of the Act until further order of the court or until the Act is held unconstitutional and a permanent injunction is entered.

While the injunctio stays implementation of the entire Act, school districts and colleges should not consider all deadlines created by the Act as non-existent or moot.  A final court resolution declaring the Act consitutional would dissolve the stay, and the Act would be in effect as currently written unless the legislature acted to modify the existing language.

Impact on Grandfathering of Contracts

In order to ensure a contract is considered grandfathered, we recommend that a school district or college approve the contract on or before June 1, 2014. The stay of implementation of the Pension Reform Act does not, by itself, automatically revise or extend the date by which grandfathered contracts must be adopted. In the event the Act is found constitutional, failure to adopt a contract on or before June 1, 2014 likely would result in that contract not having grandfathered status, and all salary amounts exceeding the statutory pensionable earnings cap would be deemed non-creditable. Therefore, parties should proceed as though the June 1, 2014 deadline for grandfathered contracts remains applicable.

The provisions of the Pension Reform Act related to increased retirement age, COLA/AAI freezes, sick and vacation leave limitations, and creation of the Defined Contribution Plan are also stayed until further order of the court.