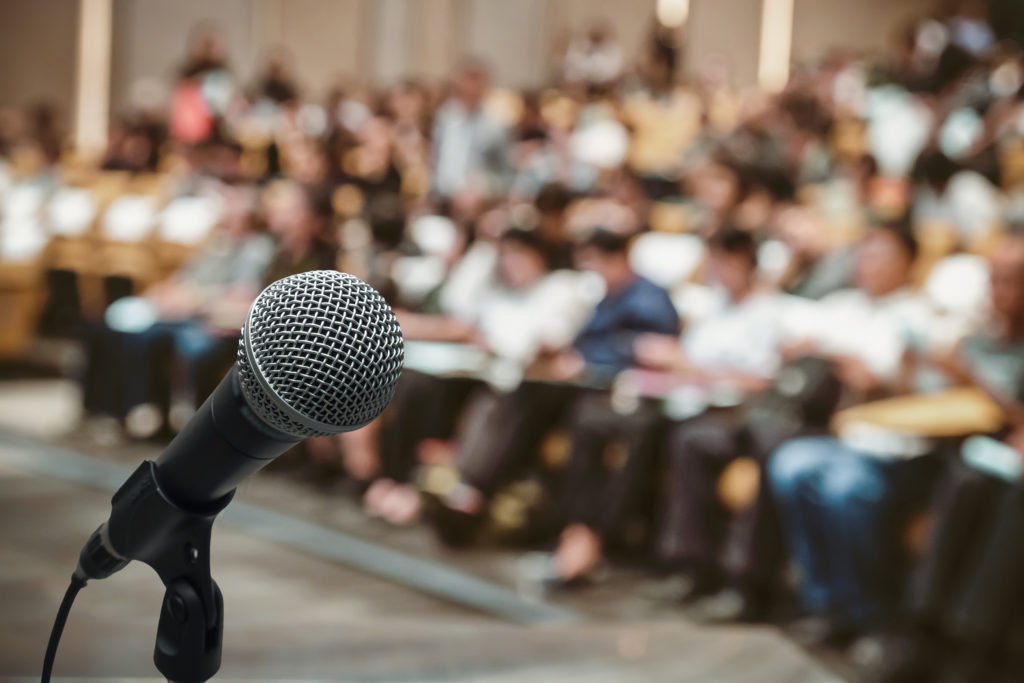 The meeting began and immediately after taking attendance, the Board president read the agenda item “recognition of the audience.” The superintendent interjected and acknowledged the community members’ interest. He stated further that it would be most appropriate for each of the community members to address the Board in a closed session. Next, the Board voted to go into a closed session pursuant to the OMA exception that authorizes closed session to discuss “the appointment, employment, compensation, discipline, performance, or dismissal of specific employees.”

Based on a complaint from a member of the media, the Public Access Bureau of the Attorney General’s office reviewed the facts of the situation and found that although the Board could properly address the employment-related issues in a closed session, the Board was “neither required to restrict all discussion of that issue to closed session nor authorized to prohibit the public from addressing it in open session” and found that the Board violated the OMA by requiring members of the public to address the Board during closed session. In addition, the Attorney General noted that although a unit of government may adopt reasonable rules for public comment, “a practice of forbidding public comment on the retention of public employees would unduly restrict the rights of speakers to address the board.”

However, despite these findings, the Attorney General stopped short of requiring the release of the closed session minutes as a remedy, reasoning that the people who addressed the Board in closed session may have adjusted their comments in anticipation of their comments not being made public.  The opinion directed the Board to provide for an opportunity for public comment in an open session at all future meetings.

If you have any questions, please do not hesitate to contact a Robbins Schwartz attorney.