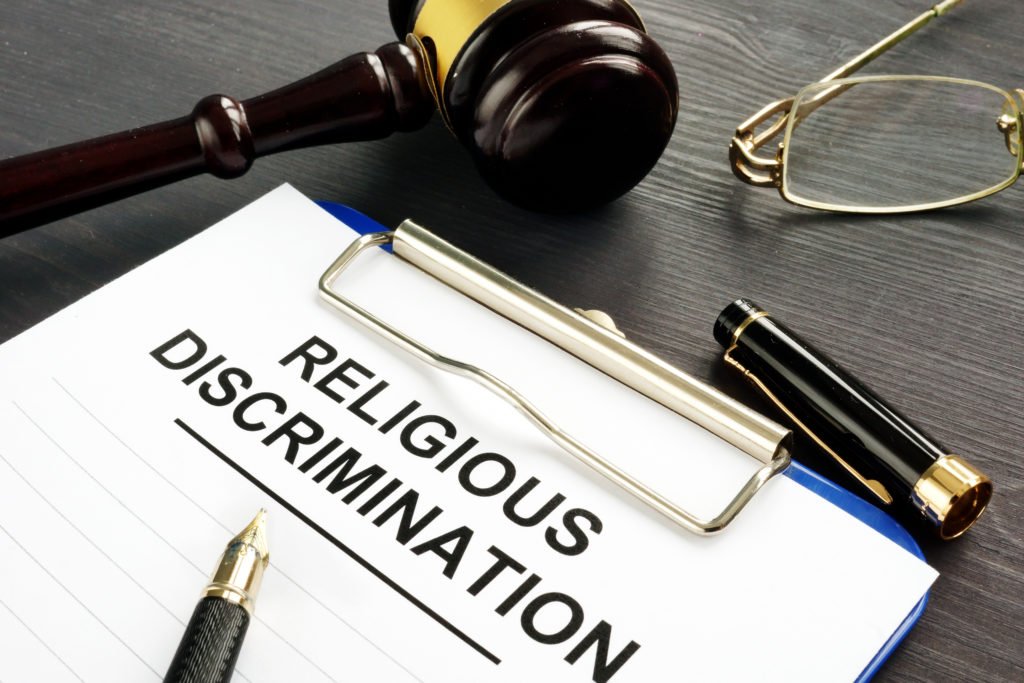 EEOC Updates its 2008 Guidance on Religious Discrimination and Accommodation

On January 15, 2021, the Equal Employment Opportunity Commission (“EEOC”) finalized new Guidance regarding religious discrimination and accommodation in the workplace. The EEOC commissioners stated that the 2008 Guidance no longer reflects “recent legal developments and emerging issues”. The new guidance is over 100 pages and uses practical workplace examples and hypotheticals to help explain what does and does not constitute religious discrimination and reasonable accommodation in the workplace.

Title VII of the Civil Rights Act (“Title VII”) prohibits, among other things, employers from discriminating against employees or applicants because of their religion. The new guidance provides that religion is broadly defined and Title VII’s protections apply even when the individual’s religious views are not mainstream or traditional and regardless of whether they are recognized by any organized religion, i.e., An individual’s religious practice based upon his affiliation with a tribe numbering fewer than 10 members qualifies as a religion. Additionally, the new guidance clarifies that an employer’s opinion of the logic or reasonableness of an individual’s religious view is largely irrelevant, i.e., Supervisor potentially engages in religious discrimination by denying an employee’s request for time off because, in her opinion, Wicca is not a real religion but just a bunch of tarot card readers and occultists. An employer is required to accommodate “sincerely held” religious beliefs and according to the new guidance should ordinarily assume that an employee’s request for religious accommodation is based upon a sincerely held belief.

In addition to prohibiting discrimination, the new guidance states that harassment of an employee or applicant based upon their religion also violates Title VII. Similar to sexual and racial harassment standards, an employee must show that the harassment is so severe or pervasive as to alter the conditions of his employment and creates a hostile working environment, i.e., A co-worker’s insensitive comments about an Orthodox Jew’s yarmulke, such as “nice hat”, “is that a beanie?” and “Do they come in different colors,” are probably not sufficiently severe or pervasive to create a hostile work environment. Contrast with a Mormon employee who has a disagreement with her coworker on a joint project. The Mormon employee is told to, “go back to Salt Lake City” and that her suggestions are expected from “her kind.” When the Mormon employee tries to resolve the conflict, her co-worker tells her she can ask to be transferred or “just pray about it”. The same or similar negative comments continue for six months. According to the new guidance, this scenario would constitute religious harassment.

An employer is required to reasonably accommodate an employee’s sincerely held religious belief unless doing so would create an “undue hardship”. Undue hardship is defined as imposing “more than a de minimis cost” on the operation of the employer’s business. The new guidance states an employer should consider, the identifiable cost in relation to the size and operating costs of the employer and the number of individuals who will in fact need a particular accommodation. Examples of accommodations that would not pose an undue hardship under the new guidance include: allowing the wearing of a religious headscarf by an employee even if it conflicts with a dress code; allowing a Native American to wear his long hair in a ponytail or “clipped up” although it may conflict with a policy that requires employees’ hair to be worn “short and neat”, and allowing an employee an exemption from wearing a work uniform supporting LBGTQ rights because it conflicts with her religious beliefs. The new guidance provides several detailed examples of what is and is not a reasonable religious accommodation that is certainly worth reviewing.

The new guidance, relying upon recent U.S. Supreme Court decisions, notes that religious institutions including schools and colleges are exempt from Title VII’s prohibition against religious discrimination. Religious organizations have a right to select those who will “personify its beliefs” and “shape its own faith and mission.” This rule is known as the ministerial exception but is not just limited to “ministers” or members of the clergy.