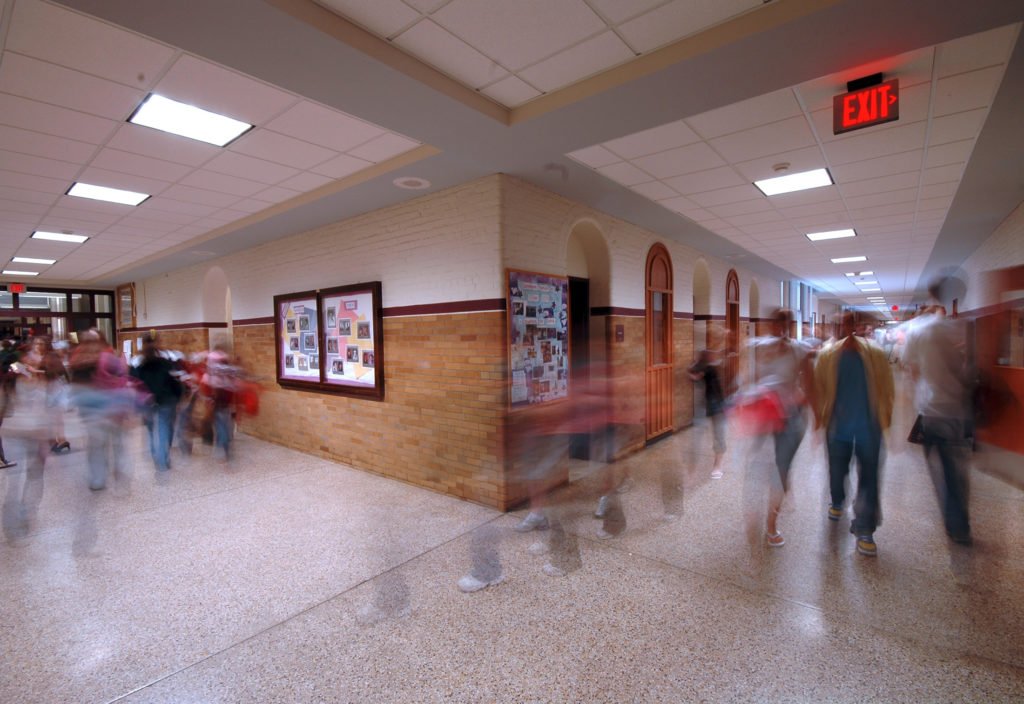 On April 19, 2016, the Fourth Circuit Court of Appeals became the first Appeals Court to address whether or not Title IX requires schools to provide transgender students access to restrooms aligning with the students’ gender identity. G.G. v. Gloucester County School Board (4th Cir. 2016).  In a split decision, the Court did not decide the ultimate question of whether or not the student, identifying as a male, could use the schools male restrooms, but did reverse the lower court’s dismissal of the student’s Title IX claim stating that the Title IX regulations were not afforded the appropriate deference.  As a result, the lower court must review again the student’s Title IX claim giving a higher degree of deference to the Department of Education’s interpretation of Title IX’s regulations regarding separate facilities on the bases of “sex”.

G.G., a transgender boy in his junior year of high school was allowed by school administration, for a period of time, to use the bathroom in the school nurse’s office and later the regular boys’ bathroom.  Thereafter, school administration began to receive complaints, primarily from community members, and at the urging of these members, the Board of Education, after several heated meetings, adopted a policy in which students could only use the bathrooms congruent with the birth-assigned sex of the student.  G.G. brought suit seeking, among other remedies, an injunction that would allow him to use the boys’ restrooms at school.  It is important to note that G.G. did not participate in physical education, and therefore the issue of locker room facilities usage was not before the court and the court specifically noted that it was not deciding that issue.  The trial court denied the injunction request and dismissed G.G.’s Title IX claim resulting in this appeal.

The pivotal question on appeal was the meaning of the term “sex” as defined in Title IX and its corresponding regulations, and whether the term was so ambiguous such that the Office of Civil Rights’ (OCR) broad interpretation of sex to encompass gender identity was entitled to judicial deference.  The Office of Civil Rights (OCR) previously opined that the term “sex” was ambiguous within Title IX regulations and should be defined to include gender identity.

The court of appeals decided that OCR’s interpretation of the Department of Education’s regulations implementing Title IX which provides, in relevant part, for “separate toilet, locker room, and shower facilities on the basis of sex, but such facilities provided for student of one sex shall be comparable to such facilities for student of the other sex” was entitled to deference because “sex”, in the context of the regulations, was ambiguous.  In deciding that the regulation’s definition of sex was ambiguous the court cited examples of persons born with XXY sex chromosomes, intersex individuals and those who have undergone sex-reassignment surgery.  The court also noted that other government agencies, including the Occupational Safety and Health Administration, the Equal Employment Opportunity Commission, the Department of Housing and Urban Development, and the Office of Personnel Management, used the same guidance with respect to restroom access by transgender individuals.

As a result, the court of appeals has sent the case back to the trial court to consider, applying the deferential standard discussed above.  While the ultimate request of G.G. to use the male bathrooms in school was not decided, this decision provides insight into the difficulty school as well as the courts are having with this complicated issue.  It is highly likely the United States Supreme Court will soon be asked to weigh in on this ever evolving question of transgender student facility access.