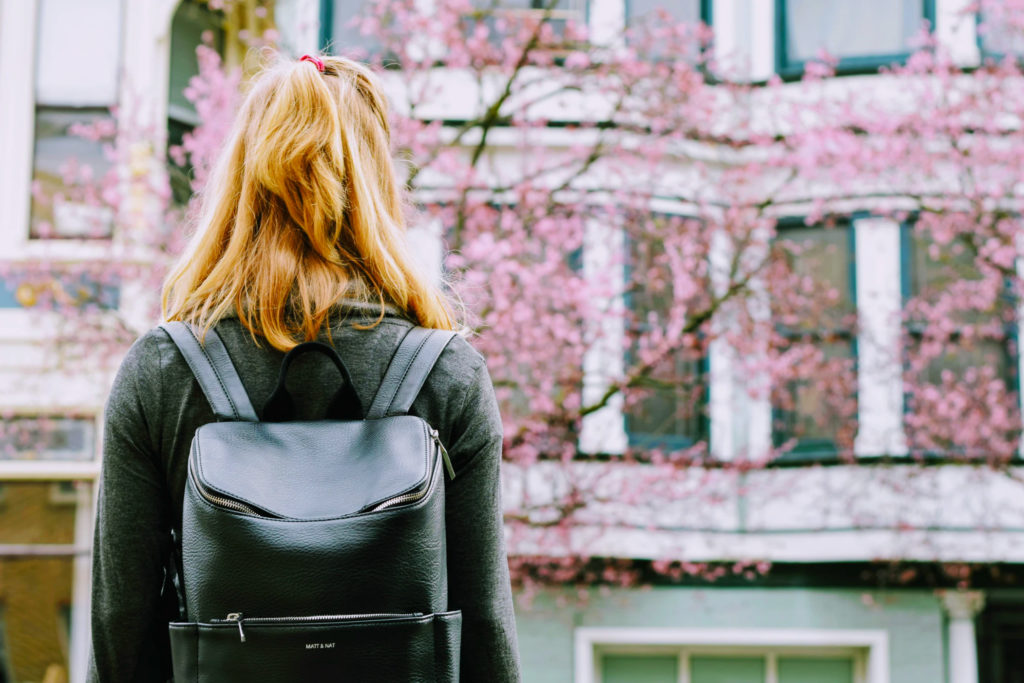 On April 22, 2014, in Schuette v. Coalition to Defend Affirmative Action, in a 6-2 decision, the United States Supreme Court held that Michigan’s constitutional amendment banning race-based preferences in the admissions process at that State’s public colleges and universities did not violate the Equal Protection Clause of the Fourteenth Amendment to the Constitution.

In 2003, the U.S. Supreme Court held in Gratz v. Bollinger and Grutter v Bollinger that the University of Michigan could use race as a limited preferential factor to achieve diversity in admissions to its undergraduate and law schools. Gratz and Grutter were unpopular decisions in Michigan, and in 2006, voters responded with a referendum amending the State constitution. The amendment barred the use of race as a factor in admissions to Michigan public colleges and universities which may not “grant preferential treatment to any individual or group on the basis of race, sex, color, ethnicity or national origin in . . . public education.” Several groups subsequently challenged Michigan’s constitutional amendment in federal court. The District Court upheld the amendment, but, on appeal, the Sixth Circuit Court of Appeals, relying on a 2007 Supreme Court desegregation case, Parents Involved in Community Schools v Seattle, struck it down. The Supreme Court accepted the case for review.

The Supreme Court approached Michigan’s affirmative action ban by re-examining the Seattle decision, in which the Court struck down a statute that interfered with a school desegregation busing plan. The Court explained that the Seattle decision depended on the parties’ assumption that Seattle schools had historically discriminated against students based on race. The Court said that, in the absence of a prior “infliction of a specific injury” (caused by race discrimination), the reasoning in Seattle did not apply to other cases.

The Court held that the question raised by Michigan’s constitutional amendment “is not how to address or prevent injury caused on account of race [as in Seattle] but whether voters may determine [if] a policy of race-based preferences should be continued.” The Court answered that latter question in the affirmative: “Michigan voters exercised their privilege to enact laws as a basic exercise of their democratic power . . . [to] adopt a policy on a difficult subject.” The Court upheld Michigan’s amendment because it was the result of voters’ exercise of their “right to speak and debate and learn and . . . to act through a lawful electoral process.”

The Court’s decision affirms prior decisions (Gratz, Grutter) that public colleges and universities may use race as a plus factor in admissions to remedy the effects of past discrimination, but also holds that the populace has the right to vote to ban the use of race as a factor in admissions. The Court’s decision will be welcomed by states that have enacted bans similar to Michigan’s, and is likely to embolden other states to follow suit. Schuette may accelerate the use of alternative methods to achieve diversity, such as reliance on socioeconomic status as a factor and the use of targeted student recruiting, particularly in states in which similar measures to bar race-based preferences are being considered by the voters.

Rachel E. Lutner and Emily B. Taub of the firm’s Chicago office prepared this Law Alert.