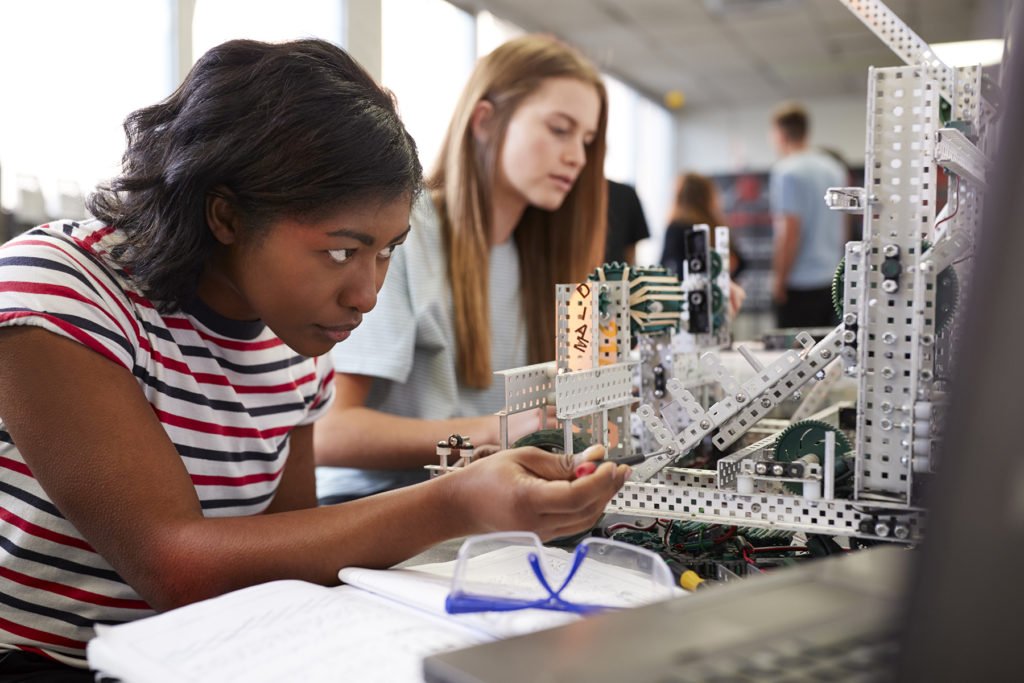 In February 2012, we issued a Law Alert regarding the Illinois Supreme Court’s decision to hear an appeal in a lawsuit challenging the constitutionality of the state’s education funding system. On November 29, 2012, the Illinois Supreme Court issued its decision in Carr v. Koch. The Court essentially decided that the plaintiffs could not challenge the funding system in the judicial system, but instead must seek a change through the Illinois legislative process.

To review, the lawsuit was filed in March 2010 by two property owners who sought a judgment declaring that the Illinois education funding system, as established by the School Code, violates the equal protection clause of the Illinois Constitution. According to the plaintiffs, the state’s education funding system requires taxpayers in school districts with low property values to pay property taxes to fund local public schools at a higher rate than similarly situated taxpayers in school districts with high property values. The plaintiffs argued that these unequal tax burdens are unconstitutional because they are not rationally related to any legitimate legislative purpose. Both the Circuit Court of Sangamon County and the Fourth District Appellate Court dismissed the lawsuit.

If you have any questions regarding this case, please contact any Robbins Schwartz attorney.