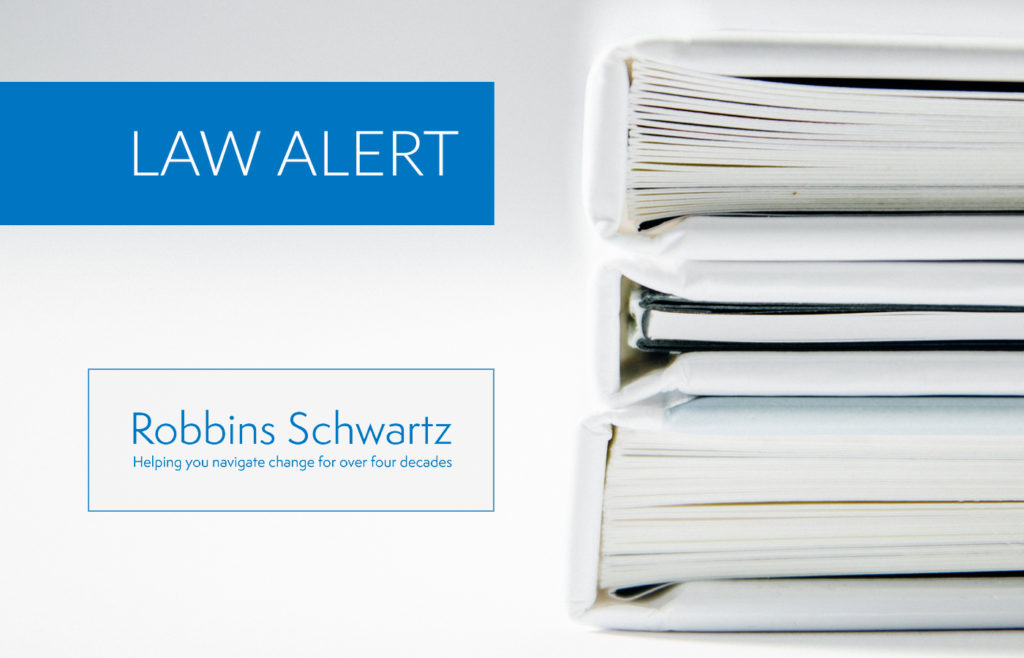 Pension Reform Bill Stalls in the Illinois House of Representatives

A pension reform plan that was making its way through the Illinois General Assembly has stalled. Senate Bill 512 would have created a three-tiered retirement system for most state employees, including public school teachers. Under the legislation, the three retirement options available to Illinois’ public school teachers would have been as follows:

Despite Senate Bill 512’s failure to pass the General Assembly this spring, legislative leaders have vowed to work this summer on a pension reform bill for consideration during the fall veto session. We anticipate such a bill will continue to focus on a tiered plan system similar to that discussed above, as well as requiring higher contributions by or on behalf of participants in the various State of Illinois’ public employees’ retirement systems. Consequently, it is important to recognize that anticipated pension reform still carries significant implications for those school districts and community colleges that are currently engaged in, or will be entering into, collective bargaining negotiations prior to the fall veto session. Those school districts or community colleges that have in the past committed themselves through a collective bargaining agreement to pay an employee’s retirement contribution should seek to amend such language to provide a defined cap on the employer’s retirement contribution on behalf of its employees. An employer’s failure to do so will leave the employer vulnerable to additional increases in the employees’ contribution rates for TRS and SURS in that pension reform legislation will likely require these rates to be recalculated and increased on a periodic basis.

Likewise, those school districts or community colleges that are entering into employment contracts with administrators whereby the employer agrees to pick up the administrator’s TRS or SURS contribution in addition to salary should include a defined cap on any retirement contribution.

We will continue to monitor and report on any developments in the area of pension reform. In the meantime, please feel free to contact any one of the firm’s Labor and Employment attorneys with any questions relating to pension reform.