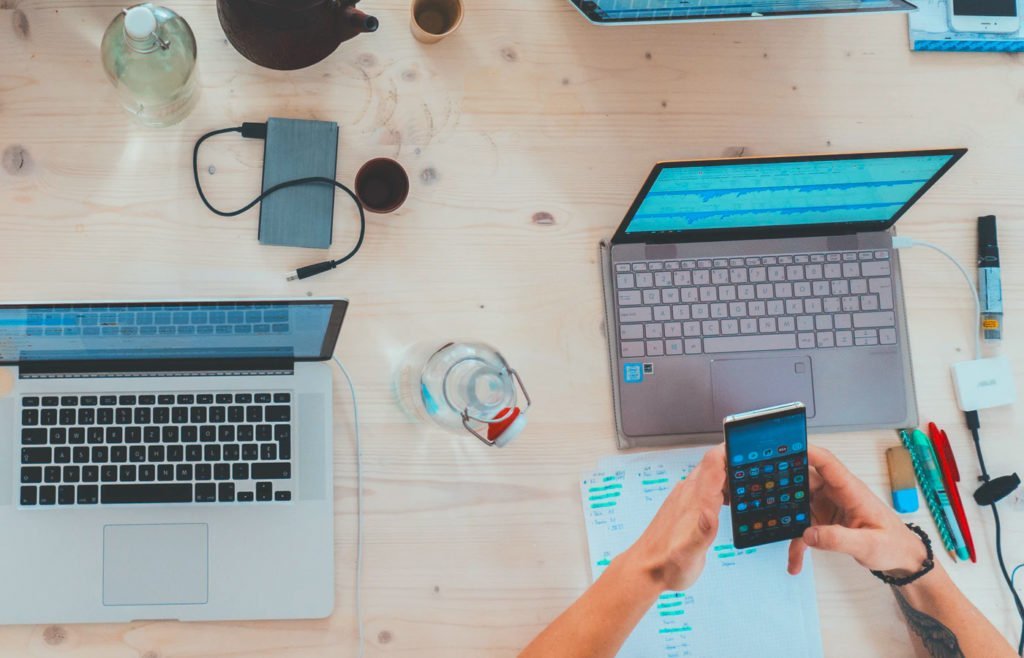 Are you concerned about an employee’s post or tweet containing confidential business information or inappropriate comments related to their working conditions? If you are, can you lawfully discipline or discharge this employee pursuant to your social media policy that prohibits this type of conduct? If you do take action, are you vulnerable to an unfair labor practice charge?

If you answered yes to any of the above questions you are joining the ever increasing number of employers who are concerned with the growing use of Twitter, FaceBook and other social media outlets by employees while they are on and off the clock. To protect their reputations as well as potentially confidential business information, many have implemented workplace rules and policies to restrict the nature and type of information that employees can share publicly on the internet. For private sector employers with both union and non-union employees, any rule or policy must be drafted with an eye towards compliance with the National Labor Relations Act (“NLRA”). Section 7 of the Act guarantees an employee’s right to form or join a labor union, to bargain collectively and to engage in protected concerted activities. To comply with Section 7, a workplace rule or policy must not unlawfully interfere, restrain or coerce an employee in the exercise of their rights guaranteed by Section 7.

Until recently the National Labor Relations Board (“NLRB”) has provided little guidance for employers on how the Board would apply the Act to social media policies. Over the past year, the Board and its Acting General Counsel became more vocal on this issue by publishing a series of reports and unfair labor practice decisions that address social media policies and use by employees. On May 30, 2012, the Board released its most recent Report[1] in which the Acting General Counsel analyzes the lawfulness of specific language of workplace rules and policies implemented by employers to restrict social media use by their employees. Most of the rules and policies examined by the Board were deemed unlawful in that they were overbroad and restrictive of the employee’s right to engage in activity protected by Section 7 of the Act. Additionally, the Acting General Counsel asserted the Board’s position that these policies will be considered unlawful if they are ambiguous and fail to specifically state that the policy does not seek to limit the employee’s exercise of their Section 7 rights.

Several of the social media policies examined in the report sought to restrict the sharing of confidential information on social media sites by employees. For example, one employer’s policy restricted employees from releasing “confidential guest, team member or company information.” Another policy sought to prohibit employees from posting “any information that is deemed considered confidential or proprietary.” The Board concluded that these restrictions violated the Act because they were vague and could “reasonably be interpreted as prohibiting employees from discussing and disclosing information regarding their own conditions of employment.” The Acting General Counsel further stated in the report that any policy seeking to reduce employee release of confidential or proprietary information must clearly define the type of information that is to be restricted and narrow the scope of the clause to specifically exclude employee protected activity under the Act.

In another case reviewed by the Acting General Counsel, the employer maintained a social media policy that restricted employees from posting information on the internet about the company that was not “completely accurate” or “misleading.” It also restricted employees from revealing “non-public company information on any public site.” This language was deemed overbroad by the Acting General Counsel because it could be interpreted as applying to discussions or criticisms of the employer’s labor policies or working conditions by its employees. So, for example, under the policy an employee could potentially be restricted from posting a comment related to the status of collective bargaining between the employer and the bargaining representative. The Board would consider such statements to be a lawful exercise of the employee’s Section 7 rights. Therefore, without narrowly tailoring the restriction to exclude rights guaranteed by the Act, the policy as it is presently worded is unlawful in the eyes of the Board.

With respect to the more casual aspects of employee social media use, the Acting General Counsel concluded that a policy that instructed employees to “[t]hink carefully about ‘friending’ co-workers” was unlawful because it could potentially discourage communications among co-workers and therefore restrict employees in their exercise of concerted activity. Further, any rules requiring employees to obtain the employer’s approval prior to posting anything on the internet using the company’s name was also found to be unlawful because employee’s cannot be forced to obtain permission to engage in conduct that could be protected by Section 7.

It is clear from the Acting General Counsel’s report that the NLRB will view most employer attempts to restrict the sharing of confidential information or employee use of social media as being overly broad and, therefore, in violation of the Act. As a result, many employers likely need to reexamine their existing policies in light of these views. To limit exposure to unfair labor practice charges, workplace policies must be drafted to ensure that any restrictions on the sharing of proprietary information are well-defined and narrowly tailored. Additionally, any restriction on employee use of social media should be worded to specifically exclude any acts that would interfere with the employee’s right to engage in protected concerted activities.