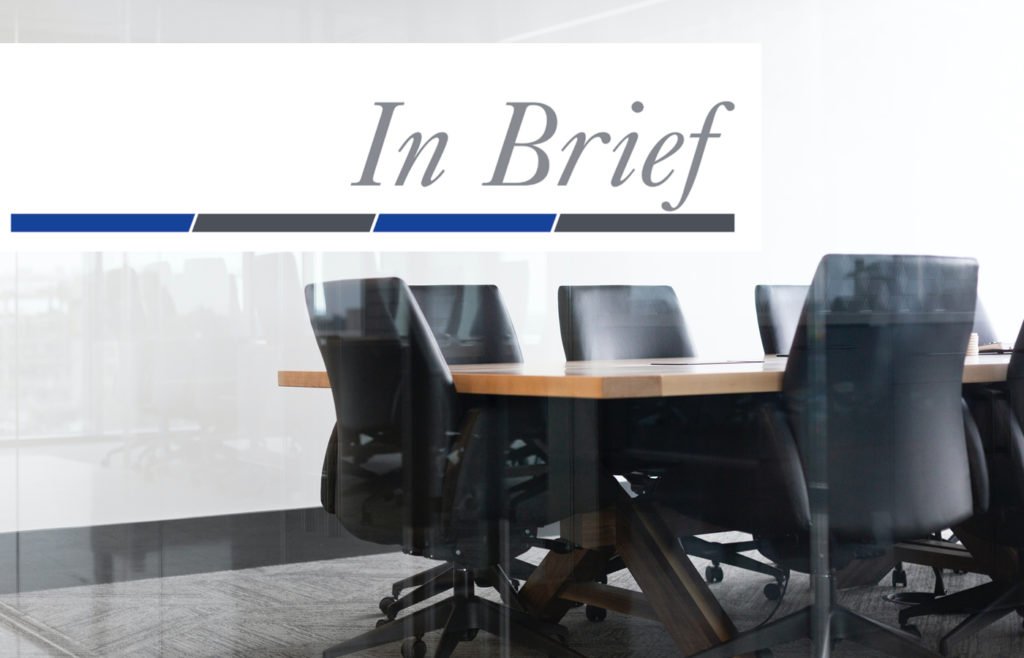 CHANGES IN THE LAW FROM THE 97TH GENERAL ASSEMBLY

Senate Bill 1586, an omnibus election bill, was signed into law on July 5, 2011 as Public Act 97-81. Its provisions of note include the following items:

Public Act 97-81 changed several key dates, so careful attention should be given to the timetable below. Calendars for previous years should not be relied upon. While every effort has been made to verify the information in this bulletin, you should consult with legal counsel regarding your particular circumstances. For instance, some deadlines can “float” depending upon the date on which a particular prior act occurred. If any dates shown below change due to legislative or administrative action, we will issue a supplemental bulletin describing the changes.

Also, certain dates fall on Saturdays, Sundays or legal holidays. The applicable deadline may be moved up or back, or remain the same depending on the law for that deadline and whether the pertinent government office is open. Action on referendum questions should be taken early to ensure that no challenge can be made to the timeliness of the action.

Complete information and forms are available on the State Board of Elections website, at www.elections.state.il.us. Chapter, Act and Section references are to the Illinois Compiled Statutes.