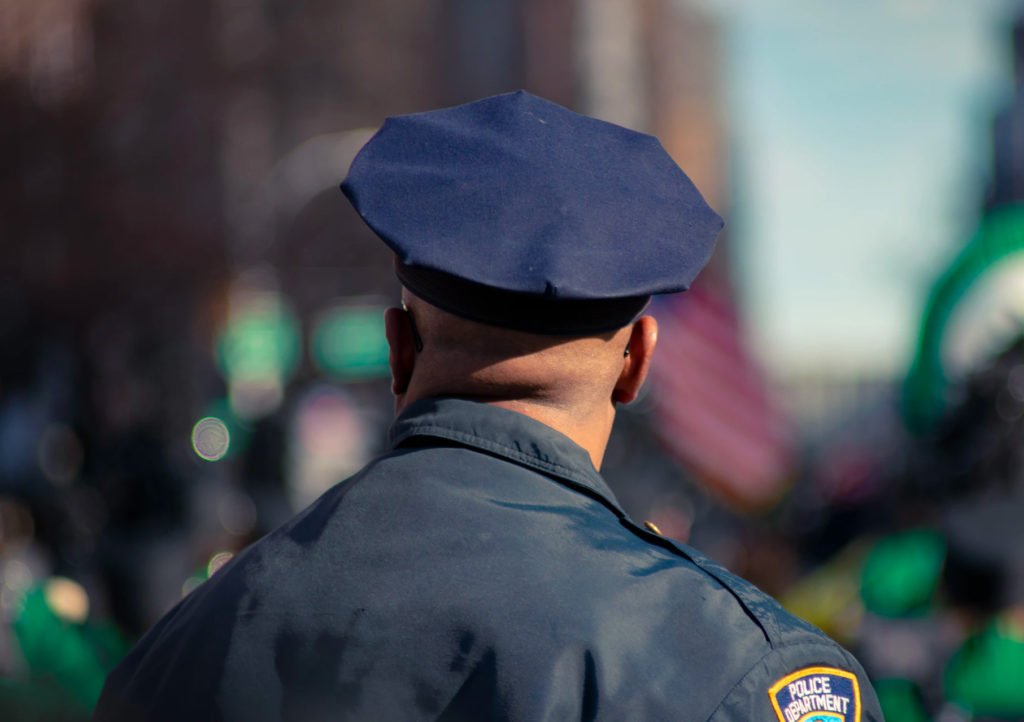 In the recent Appellate Court decision of Nowak v. City of Country Club Hills, the First District Appellate Court, which has jurisdiction of Cook County and the Chicago collar counties, determined that municipalities must pay the entire insurance premium for a firefighter or police officer injured while on duty from the date of the officer’s injury. This ruling differs from the practice of some municipalities which deducted the employee’s portion of the insurance premium from the employee’s PEDA (Public Employee Disability Act) benefits until the employee actually was awarded a disability pension.

The Appellate Court overturned the ruling of the circuit court who found in favor of the City stating that PSEBA does not authorize retroactive payment of health insurance benefits prior to the Pension Board’s determination. Instead, the Appellate Court found that PSEBA was designed to guarantee health benefits of public safety employees who have suffered a career-ending injury and that this requirement is clear and unambiguous. While PEDA provides to a public safety employee his full salary for a period of one year, PSEBA provides that under certain circumstances that employee is entitled to the additional benefit of having his employer pay the entire premium for his health care plan. Nothing in the plain language of either statute precludes the employee from receiving both benefits at the same time. The Appellate Court acknowledged that its interpretation allows a very generous benefit to public safety employees disabled in the line of duty, but stated that nothing indicates that the legislature intended otherwise.