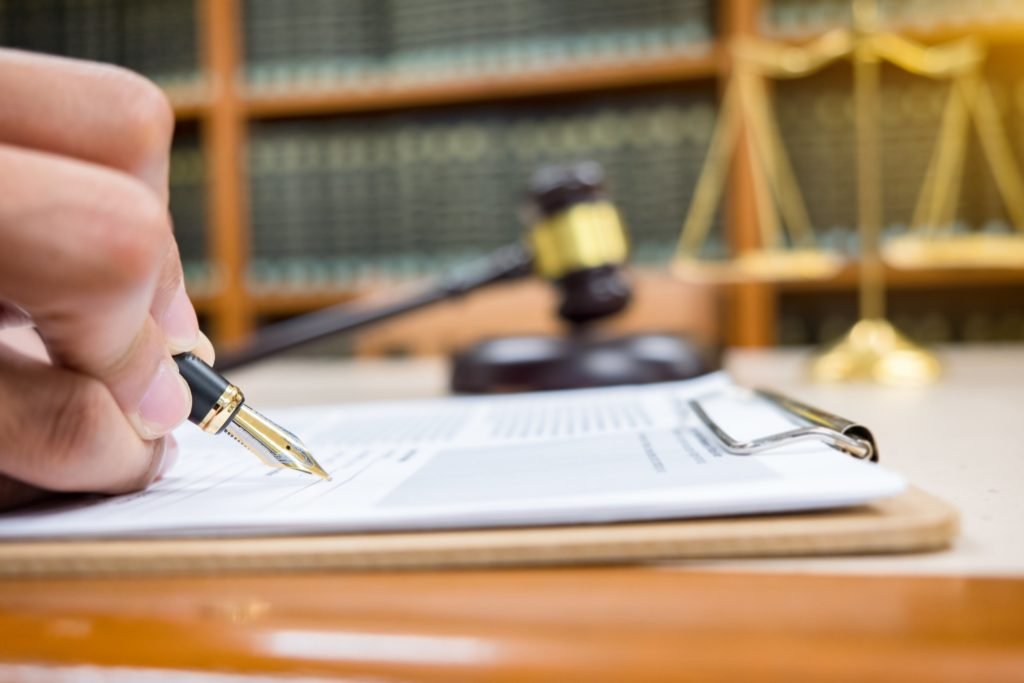 On June 10, 2022, the Decennial Committees on Local Government Efficiency Act (the “Act”) was signed into law by Illinois Governor J.B. Pritzker (P.A. 102-1088). The Act requires all units of local government that may levy a tax, except municipalities and counties, to convene a committee to “study local efficiencies and report recommendations regarding efficiencies and increased accountability.”  Since school districts are not “units of local government” under the Illinois Constitution (See Article VII, Sec. 1) and the Illinois Statute on Statutes (5 ILCS 70/1.28), the part of the Act requiring committee formation is not applicable to them.

Public Act 102-1088 also amended Section 17-1-1 of the School Code to require each school district to approve the annual State Board of Education report regarding improving fiscal efficiency through shared services or outsourcing at an open meeting with an opportunity for public comment, in accordance with the Open Meetings Act. In addition, the school district must also publish the report on the school district’s website.

If you have any questions about the Act or any other matter, please do not hesitate to contact a Robbins Schwartz attorney.