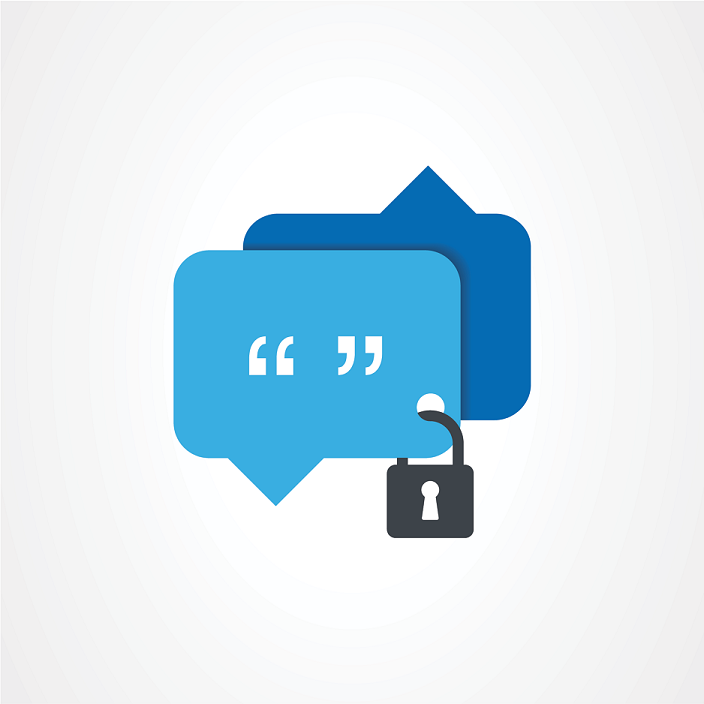 A middle school teacher’s decision to wear and display a “Make America Great Again” (“MAGA”) hat to the school district’s “teacher only” training sessions on racial bias and cultural sensitivity was First Amendment-protected activity. Dodge v. Evergreen School District No. 114, et al. (9th Circuit, 2022) On December 29, 2022, the Ninth Circuit Court of Appeals reversed, in part, a lower court’s decision in favor of the Washington State school district and certain administrators. The Ninth Circuit ruled that the teacher’s display of the MAGA hat was First Amendment-protected speech and the school district did not establish evidence of a substantial disruption that warranted curtailing the speech.

Middle School Science Teacher, Eric Dodge, was approached by his Building Principal, Cynthia Garrett (“Principal Garrett”) after Dodge brought his MAGA hat to two separate days of teacher training. There are conflicting facts on whether Dodge actually wore the MAGA hat to school, but he admitted to displaying the hat during the training sessions. Principal Garrett, after receiving complaints from a few teachers and the racial and cultural sensitivity trainer about Dodge’s MAGA hat, allegedly told Dodge “What is the f….ing deal with your hat?” Dodge also claims that during a second encounter, Principal Garrett called him a racist and a bigot, said she did not want him wearing the hat “period” and concluded her talk with, “Next time I see you with that hat, you need to have your Union rep.”

Dodge, thereafter, filed a federal lawsuit claiming he was retaliated against by Principal Garrett and the district in violation of his First Amendment right because he displayed a MAGA hat during the teacher training. In analyzing Dodge’s claims, the Court of Appeals first examined:

The Court found that Dodge’s MAGA hat, which displayed Donald Trump’s presidential slogan, was a quintessential matter of public concern. The Court further stated that the messages of candidates for public offices are not only newsworthy, they inherently relate to the political, social, or other concerns of the community. Additionally, the Court found that Principal Garrett, and others, who viewed Dodge’s hat as a comment on issues such as racism and bigotry, were also speaking on matters of public concern when they objected to Dodge’s conduct.

In deciding the next inquiry, whether Dodge was speaking as a private citizen or a public employee, the Court noted that Dodge had no official duty to wear the MAGA hat nor did he wear it in school in the presence of students. These facts, explained the Court, distinguish this case from other cases involving speech in schools where the speech was reasonably viewed by students and parents as officially promoted by the school. Since Dodge’s MAGA hat conveyed a message of public concern AND he was acting as a private citizen in expressing that message, the Court concluded his display of the MAGA hat was First Amendment-protected speech. Therefore, the Court reversed the lower court’s ruling in favor of Principal Garrett. However, the Court agreed with the lower court’s decision to dismiss Dodge’s claims against the school district, because there were insufficient facts to show that the school Board violated Dodge’s constitutional right or that the Board approved Principal Garrett’s conduct toward Dodge or the basis for her conduct.

The Court also rejected Principal Garrett’s defense to Dodge’s complaint in which she claimed her actions were designed to prevent disruption among the staff and the school’s operations. While teachers may have felt shocked, upset, angry, or scared, after learning about Dodge’s MAGA hat, according to the Court, “there is no evidence that Dodge’s hat interfered with h[is] ability to perform h[is] job…or that its presence injured any of the school’s legitimate interest beyond the disruption that necessarily accompanies controversial speech.” Substantial disruption can be a legitimate reason for censoring or preventing otherwise protected speech, however, in this case, the Court said evidence of any substantial disruption was lacking.

Finally, the Court noted that Principal Garrett was not enforcing a generally applicable school district policy banning all political expression, which the school had a right to do. Additionally, the Court took notice of evidence that Principal Garrett previously allowed other political symbols and speech at the school, including a Black Lives Matter poster hanging in the school library. (Note: several scholars and attorneys do not view “Black Lives Matter” speech as political but see it as a type of cultural expression.)

This case serves as yet another reminder of the breadth and depth of the First Amendment, and as a caution for public employers to tread carefully in this area. Public employers are in a better position to address political speech in the workplace if they have a clear, well-disseminated, and evenly enforced policy.