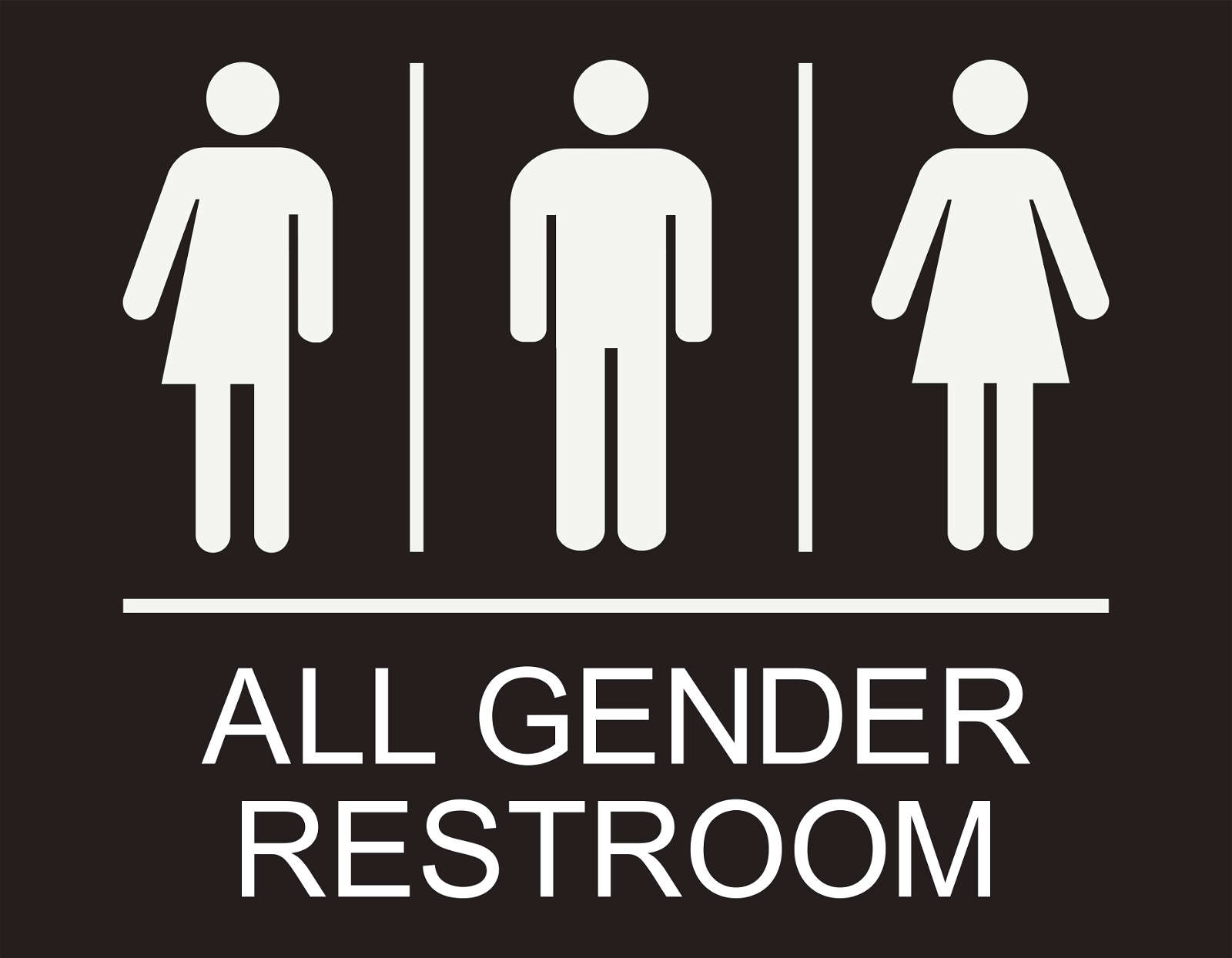 On January 30, 2022, the United States Court of Appeals for the Eleventh Circuit upheld a Florida school district’s policy of separating bathrooms by biological sex, creating a split among federal circuits on the issue of restroom access by transgender students. The case, Adams v. School Board of St. Johns County, originated when Drew Adams, a transgender student at Nease High School, began using the male communal bathrooms, which corresponded with his gender identity. After two other students anonymously complained to school officials, Adams was informed that under the District’s bathroom policy, he had to use either the communal female bathrooms or one of the High School’s single-stall, sex-neutral bathrooms, but that he could not continue to use the communal male bathrooms.

Adams petitioned the District to change its bathroom policy; when those efforts failed, Adams filed suit against the School Board, alleging that the District’s policy violated the Equal Protection Clause of the Fourteenth Amendment and Title IX of the Education Amendments of 1972 (“Title IX”). The District Court ruled in Adams’s favor on both counts, and a divided three-judge panel of the Eleventh Circuit affirmed the District Court’s ruling. On a subsequent procedural challenge by the School Board, the case was reviewed en banc by the entire Eleventh Circuit.

In a 7-4 decision, the Eleventh Circuit held that the District’s policy of separating access to communal bathrooms by biological sex and, as an alternative, providing single-stall, sex-neutral bathrooms for use by transgender students, did not violate Title IX or the Equal Protection Clause.  In examining Adams’s Equal Protection claim, the majority largely relied on the underlying notion that “it is a nearly universal practice” in the United States to separate school bathrooms based on biological sex. Applying intermediate scrutiny, the Court concluded that:  (a) the sex-based classification in the District’s bathroom policy served the important governmental objective of protecting students’ privacy in school bathrooms; and (b) the policy was substantially related to the achievement of that objective because bathrooms—like locker rooms or shower facilities—are one of the spaces in a school where bodily exposure is most likely to occur.

The majority further found that the District’s bathroom policy did not discriminate against transgender students because the classifications in the policy were based on biological sex and not transgender status or gender identity, and both sides of the classification—biological males and biological females—include transgender students. While Adams and the dissenting justices relied on the holding in Bostock v. Clayton County, 590 U.S. __ (2020), to argue that discrimination based on sexual orientation or gender identity necessarily entails discrimination based on sex, the majority distinguished the present case from Bostock by emphasizing that the Bostock opinion did not address the specific issue of sex-separation in bathrooms or locker rooms, and by asserting that schools are unlike the adult workplace, which was the setting in which Bostock arose.

Turning to Adams’s claim that the bathroom policy violated Title IX, the majority noted that Title IX provides an express carve-out with respect to living facilities which allows separate toilets, locker rooms, and shower facilities on the basis of sex, so long as the facilities are comparable for each sex. The majority interpreted this carve-out as suggestive that the drafters intended for “sex” under Title IX to mean “biological sex,” emphasizing that an alternative interpretation (i.e., one that defines “sex” as “ambiguous enough to include gender identity”) would render such a carve-out meaningless.  Finding the District’s policy to be “in accordance with Title IX’s bathroom-specific regulation,” the Court held that the District’s directive that Adams use either the female or single-use restrooms did not violate Title IX.

The Adams decision conflicts with decisions by other federal appellate courts, including the Seventh Circuit, which encompasses Illinois.  In 2017, in Whitaker v. Kenosha Unified School District No. 1, the Seventh Circuit ruled that transgender students have the right to use the bathroom that conforms to their gender identity, and that gender-neutral alternative bathrooms for transgender students do not necessarily eliminate the potential for an Equal Protection or Title IX violation. 858 F.3d 1034, 1049-50 (7th Cir. 2017). Unless and until this new federal circuit split is resolved by the Supreme Court, Illinois school districts should consider the Whitaker holding when addressing the issue of restroom access for transgender students.