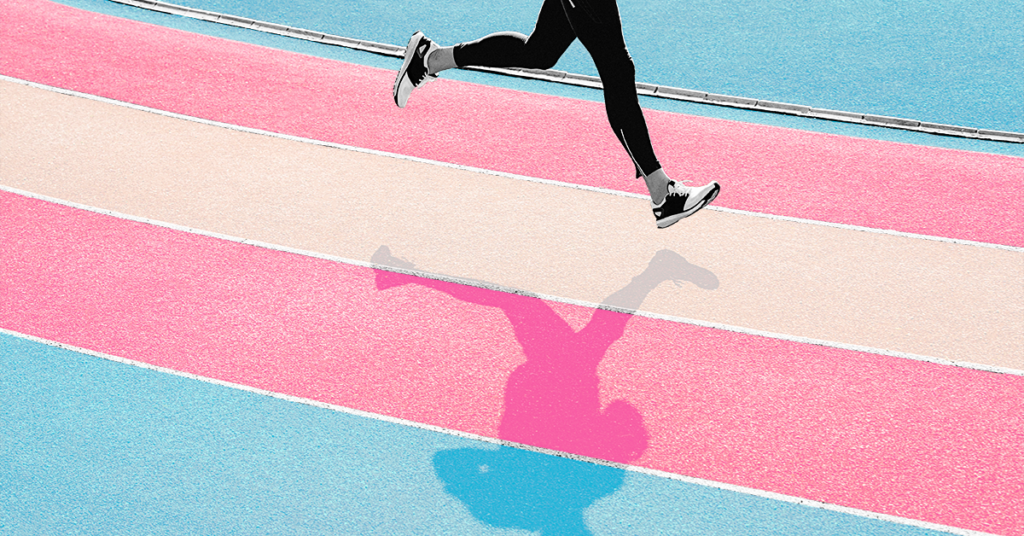 The case originated after four cisgender high school athletes competed with two transgender female athletes in various track events during the 2020 track and field season. All six athletes placed first in various events throughout the season. The cisgender athletes became plaintiffs in the matter when they sued the Connecticut Interscholastic Athletic Conference and its member high schools under Title IX, challenging the policy allowing transgender students to participate in gender-specific sports consistent with their gender identity. The legal challenge alleged the policy disproportionally disadvantaged cisgender girls resulting in them having materially fewer opportunities for victory, public recognition, athletic scholarships, and future employment than students who are born male. The plaintiffs asked the District Court to enjoin future enforcement of the policy and to alter the records of certain past track events to remove the records of two transgender girls, who competed with plaintiffs in the 2020 track season, in addition to damages.

In the initial review of the litigation, the District Court ruled that the plaintiff’s request for damages was barred because the defendants did not receive adequate notice that the policy may violate Title IX. The District Court also declined to alter the records of the transgender athletes because the theory they presented regarding missed opportunities and employment was too speculative. Upon review on appeal, the Second Circuit Court of Appeals upheld the decision of the District Court.

An important aspect of the decision is the Second Circuit Court of Appeals’ Title IX analysis. The court noted that damages can only be awarded under Title IX when defendants “had adequate notice that they could be liable for the conduct at issue” and concluded that “the opposite has been shown here.” In analyzing whether the defendants had such notice, the court turned to the Office of Civil Rights (OCR) guidance on the issue of transgender student participation in athletics. While OCR’s position on the implementation of Title IX has shifted during different presidential administrations, the court noted that “OCR never clearly provided that allowing transgender students to participate on athletic teams consistent with their gender identity violates Title IX.” Additionally, the court cited the 2020 decision of Bostock v. Clayton County, Georgia, 140 S. Ct. 1731, wherein the Supreme Court concluded Title IX prohibits discrimination based on transgender status. The Second Circuit Court of Appeals concluded that it cannot be said that the “facially neutral policy,” “which prohibits discrimination based on a student’s transgender status by allowing all students to participate on gender-specific teams consistent with their gender identity ‘falls within the scope of Title IX’s proscriptions.’” Furthermore, the court cited other relevant federal cases holding that Title IX does not prohibit schools from treating transgender students consistent with their gender identity in the context of facility use and noted that some courts “have taken it further” and held that treating transgender students consistent with their sex assigned at birth (like plaintiffs would have wanted the defendants’ policy to do) would violate Title IX.

The Second Circuit Court of Appeals concluded that the plaintiffs were not deprived of a chance to be champions because on numerous occasions they were champions, finishing first in various events throughout the season, sometimes even placing higher than the athletes who are transgender.

The Second Circuit’s opinion offers further insight and guidance as to how courts are analyzing and resolving this continuously emerging and hotly contested issue.