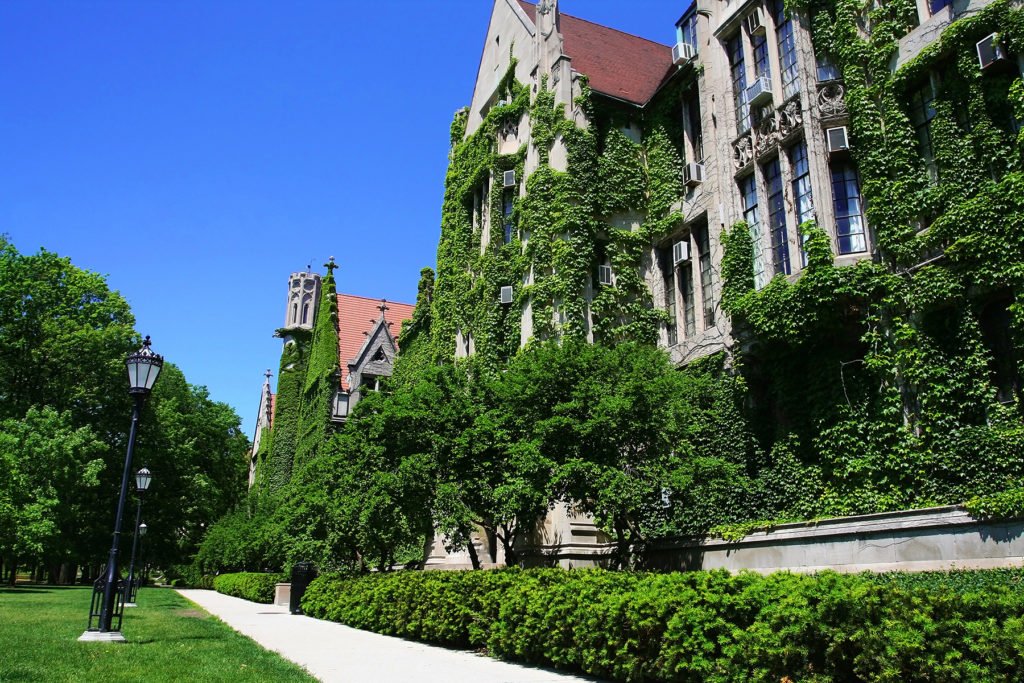 On February 3, 2021, the United States’ Department of Justice (the “Department”) withdrew its lawsuit against Yale University (“Yale”) claiming that Yale unlawfully discriminated against White and Asian-American applicants in violation of Title VI of the Civil Rights Act. The lawsuit, filed in October 2020, was a key element of President Trump’s administration’s plan to challenge race-based college admission programs. The lawsuit alleged that Yale unlawfully used race as a “determinative factor” in its admissions decisions. Yale denied the allegations and claimed its admissions process complied with the Supreme Court’s prior decisions. The Department’s notice of voluntary dismissal provided no reason for the dismissal. The Department, however, did release a statement saying that it dismissed the lawsuit “in light of all available facts, circumstances, and legal developments.”

While the Department’s lawsuit has been withdrawn, Students for Fair Admissions (“SFA”), a conservative advocacy group, indicate that they will file a new complaint of unlawful discrimination against Yale. Previously, the SFA filed a lawsuit against Harvard University’s student admissions plan asserting that the plan intentionally discriminates against Asian-American student applicants. Harvard’s admissions plan was upheld by the First Circuit Court of Appeals in a 2020 decision. The Court of Appeals ruled that Harvard’s limited use of race in admissions decisions, in order to achieve diversity in its student body, was consistent with the law. A petition to the U.S. Supreme Court is expected in the Harvard case.

Many expect that the Department’s action is the current administration’s start to revisiting college policies including campus sexual assault, Title IX, and student loan forgiveness.