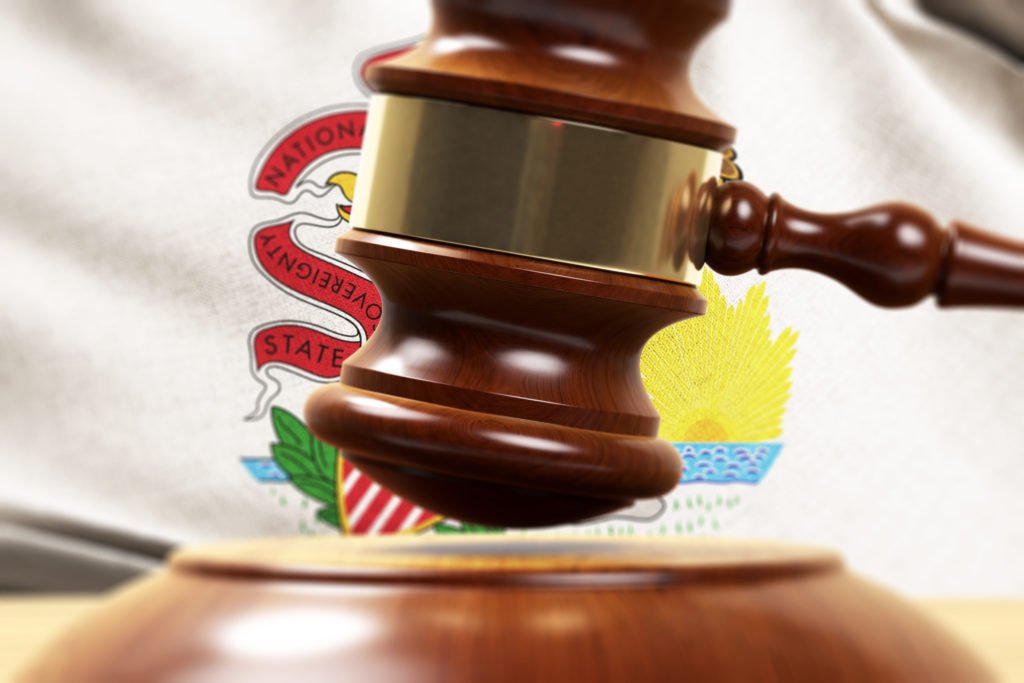 The Third District Appellate Court recently reaffirmed the standard for determining whether a firefighter has suffered a “catastrophic injury” under the Public Safety Employee Benefits Act (“Act”).  In the case of International Association of Fire Fighters, Local 50 v. The City of Peoria, 2021 IL App (3d) 190758 (February 1, 2021), the City of Peoria, in an attempt to use its home rule authority, passed an ordinance amending the application procedures for employees seeking benefits under the Act.  The amended ordinance created definitions for certain undefined terms in the Act including “catastrophic injury.”  Where an individual has suffered a “catastrophic injury” or has been killed, the Act requires that a city must pay “the entire premium of its health insurance plan” for a full-time firefighter, the firefighter’s spouse, and the firefighter’s dependents if the firefighter suffers a catastrophic injury or is killed in the line of duty.  The City attempted to define “catastrophic injury” as “[a]n injury, the direct and proximate consequences of which permanently prevent an individual from performing any gainful work.”  The City’s ordinance also defined “gainful work” and “injury” which were previously undefined in the Act.

In response, the local union—which had associational standing—filed a complaint seeking a declaratory judgment that the definitions contained within the City’s ordinance were not consistent with the Act.  The City argued that the definitions did not contradict the Act and that the City had the power to define those terms pursuant to its home rule authority.  The circuit court determined that various terms used in the Act were not ambiguous when considering the full text of the Act along with judicial opinions construing and defining those terms.  The City appealed.

In its review, the Third District Appellate Court focused on the case of Krohe v. City of Bloomington, 204 Ill. 2d 392 (2003).  In Krohe, the Illinois Supreme Court found that while the Act was facially ambiguous concerning the term “catastrophic injury,” the legislative history was unambiguous, finding that the phrase was to be synonymous with an injury resulting in a line-of-duty disability found in the Illinois Pension Code.  The Court found that while the City did have the explicit authority as a home rule unit to adopt procedures for determining claims under the Act, it could not redefine the Act’s substantive terms to the extent that the City would provide benefits inconsistent with the Act.  The Court further reiterated that after it has construed a state statute, that construction becomes, in effect, a part of the statute, and any change in interpretation can be altered by the General Assembly if desired.  Thus, Krohe remains good law for defining catastrophic injury under the Act, and home rule units cannot legislate new definitions for undefined terms in the Act.