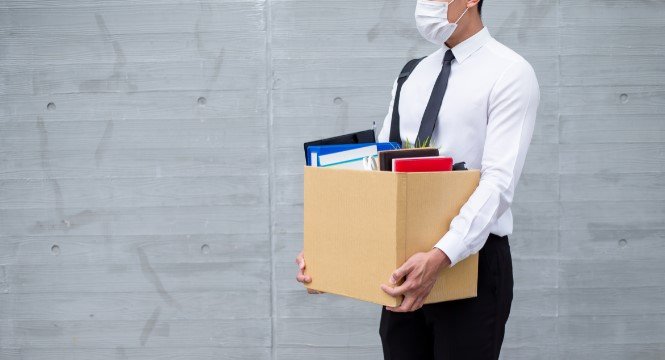 A board of education must provide a tenured teacher with “a reasonable warning, in writing, stating specifically the causes that if not removed, may result in charges” prior to dismissing a tenured teacher for remediable causes pursuant to Section 24-12 of the Illinois School Code. The “reasonable warning” requirement is often referred to as a “notice of remedial warning.” In a noteworthy appeal dissecting the sufficiency of a notice of remedial warning, the Second District Appellate Court reversed a circuit court’s decision that had reinstated a dismissed tenured teacher. Robbins Schwartz attorneys Joseph J. Perkoski, M. Neal Smith, and Kevin P. Noll successfully represented the Board of Education for Kildeer Countryside Community Consolidated School District in the appeal.

The teacher worked for the District as a tenured elementary school teacher. In May 2016, the Board of Education issued the teacher notice of remedial warning following her refusal to cooperate with the District throughout an internal investigation and her failure to provide truthful statements. The notice warned the teacher that failing to exercise appropriate and professional judgment or failing to follow all District policies in the future would result in dismissal charges.

The Board of Education dismissed the teacher at its June 2018 meeting for failing to exercise appropriate and professional judgment, in violation of the notice of remedial warning. The teacher challenged the dismissal in the circuit court claiming that she was never specifically warned that leaving the classroom could result in her dismissal. The circuit court agreed and reinstated the teacher.

On appeal to the Second District Appellate Court, the District argued that the notice of remedial warning expressly warned the teacher that her failure to exercise appropriate and professional judgment would result in dismissal. The District argued that despite the teacher’s endorsement, the Illinois School Code does not support a “specific conduct rule” requiring a board of education to identify and list in the notice of remedial warning all of the examples of conduct that could lead to dismissal. A specific conduct rule would severely restrict a board of education’s ability to dismiss deficient tenured teachers as it would allow habitual violators of policies to avoid dismissal unless and until the subsequent conduct was a mirror image of the previous conduct.

The Second District Appellate Court agreed with the District and found, “The 2016 notice to remedy specifically warned the teacher to exercise appropriate and professional judgment, to conduct herself professionally, and to follow all the District’s policies and practices. There is no question the teacher’s conduct in 2017-2018 violated these warnings.” The Second District Appellate Court rejected the specific conduct rule and affirmed the Board of Education’s decision to dismiss the teacher. The ruling is a major victory preserving the rights of school boards.