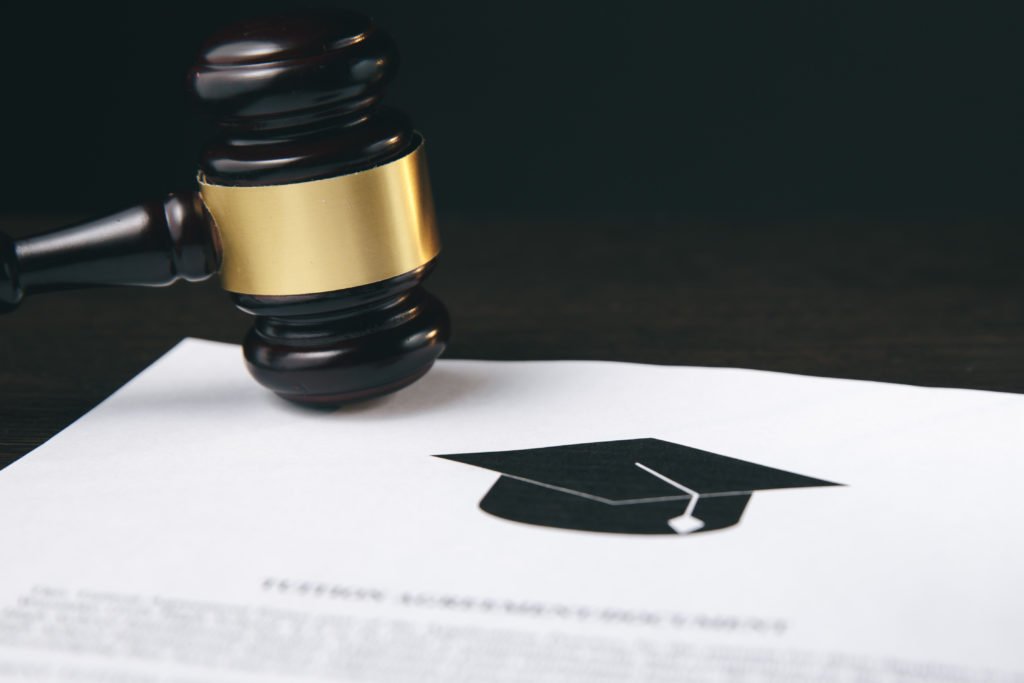 Written by Frank B. Garrett III and John W. Klinker

On August 13, 2020, the University Professionals of Illinois (the “Union”) announced its filing of unfair labor practice charges with the Illinois Educational Labor Relations Board (“IELRB”) against Eastern and Western Illinois Universities relative to the institutions’ back-to-campus in-person learning plans. The Union is seeking an injunction against both universities claiming that they have not bargained in good faith over the development of comprehensive campus safety plans. The Union contends that both universities’ return-to-campus plans place most of the COVID-19 safety burden on students and employees while failing to address systemic precautions which it believes the institutions should bear.

Depending on how the unfair labor practice proceeds, the IELRB can request that the Attorney General pursue an injunction stopping the universities’ plans for Fall 2020 to in-person instruction until they have engaged the Union in good faith bargaining.

We will continue to monitor this case and any other similar filings. Returning to campus in the Fall, whether in-person or virtually, will often result in difficult talks with employee unions regarding safety and health concerns of its members. While the vast majority of educational institutions have fully committed to making their institutions as safe as possible and to following relevant IDPH and CDC guidance, unions may believe differently and pursue litigation.

For any questions related to the labor relations implications of your institution’s return-to-campus plan, please contact your Robbins Schwartz attorney.