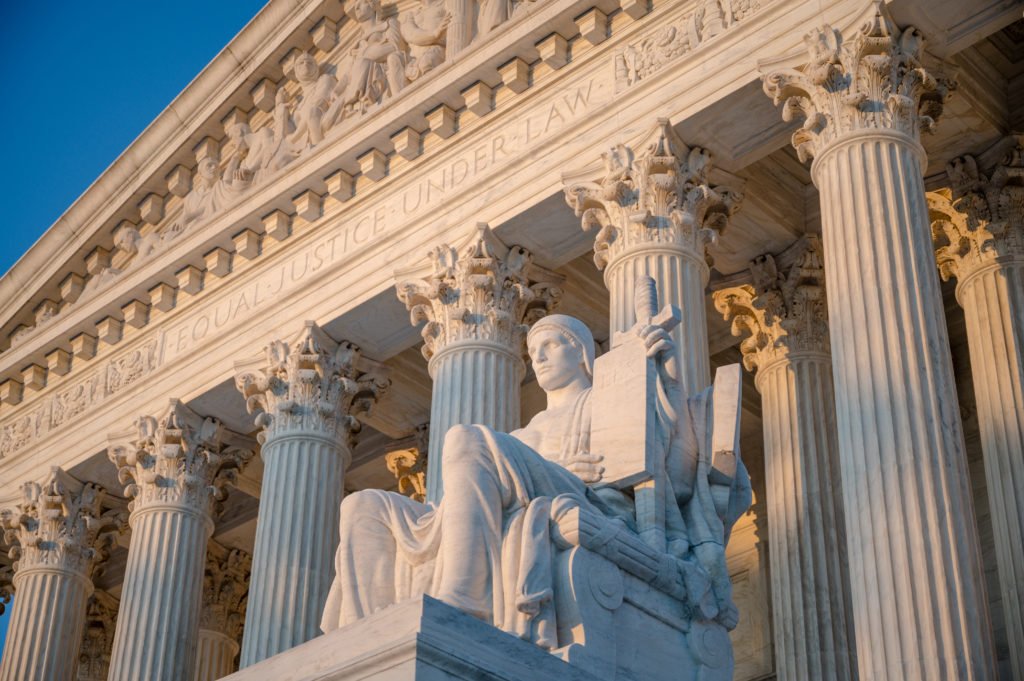 Written by Frank B. Garrett III and Matthew M. Swift

Today the United States Supreme Court issued an opinion to address two consolidated cases involving employment discrimination claims by elementary school teachers against Roman Catholic schools. The Court found that the First Amendment’s Religion Clauses protected the schools from the claims. Because the teachers had “the responsibility of educating and forming students in the faith, the Court held that they fell within an exception to certain employment laws for key employees of religious institutions.

The Court emphasized that its opinion was consistent with previous First Amendment decisions that seek to keep courts out of religious institutions’ internal management decisions that are essential to their central mission. Those decisions often involve the nature of values, roles, or duties that are closely linked to matters of faith and doctrine. The Court reasoned that government involvement in challenges to such decisions could undermine religious institutions’ independence, violating the First Amendment.

The Court also emphasized the flexibility of the test for whether an employee falls within what is sometimes called the “ministerial exception.” While titles, formal religious training and the employee’s self-description may indicate that the exception applies, they are not necessary, and their absence may not even be important in some cases. Diverse religious traditions may place more or less emphasis on each of those factors for different roles. In these cases, the teachers’ functions are what mattered.

The Court determined that the teachers in these cases “both performed vital religious duties,” especially “their core responsibilities as teachers of religion.” However, the Court did not address whether those who teach only subjects other than religion could also fall within the ministerial exception. While the majority opinion did not hold that courts must defer to a claim that a job is “ministerial,” it stated that the “religious institution’s explanation of the role of such employees in the life of the religion in question is important.” As in these cases, documentation of an employee’s specific duties and role in executing the institution’s religious mission can have a significant impact.