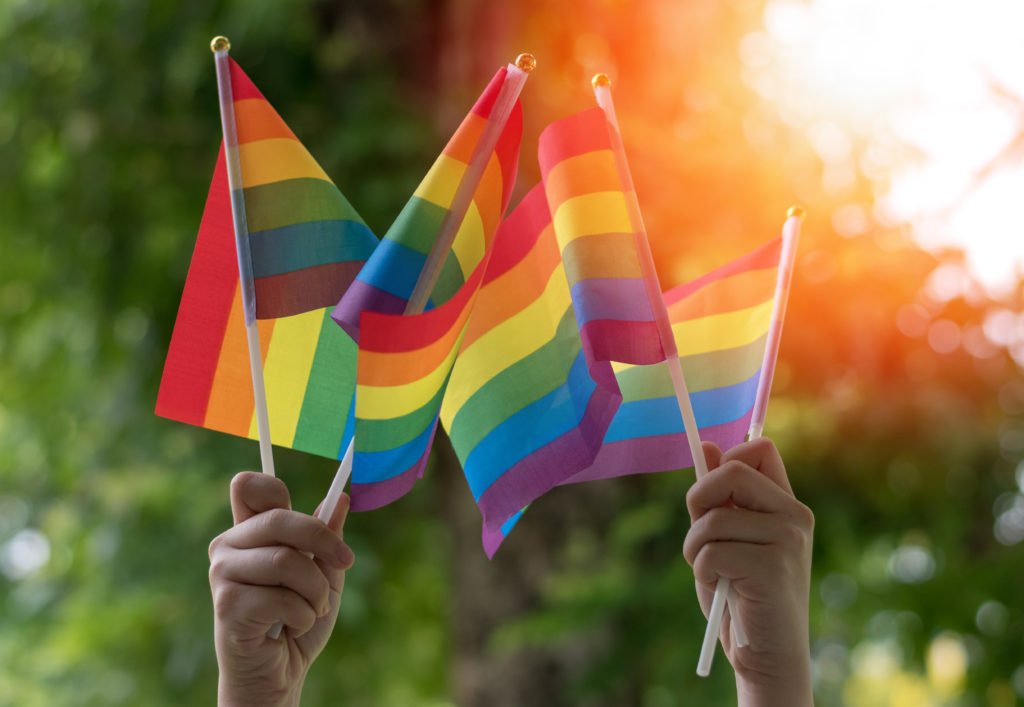 Title VII Prohibits Discrimination Against Workers Based on Sexual Orientation

Written by Frank B. Garrett III

In what many label a surprise decision, today, the United States Supreme Court ruled that Title VII of the Civil Rights Act of 1964 prohibits workplace discrimination based upon an employee’s sexual orientation. The 6-3 decision was written by conservative Justice Neil Gorsuch. The majority decision states that Title VII’s definition of “sex” should be interpreted to cover sexual orientation. “An employer who fires an individual for being homosexual or transgender fires that person for traits or actions it would not have questioned in other members of a different sex…exactly what Title VII forbids.”

While Illinois already prohibits discrimination based on sexual orientation through the Illinois Human Rights Act (“IHRA”) almost half of the states do not have any such legal protections. The Supreme Court’s decision is a significant decision for these states.