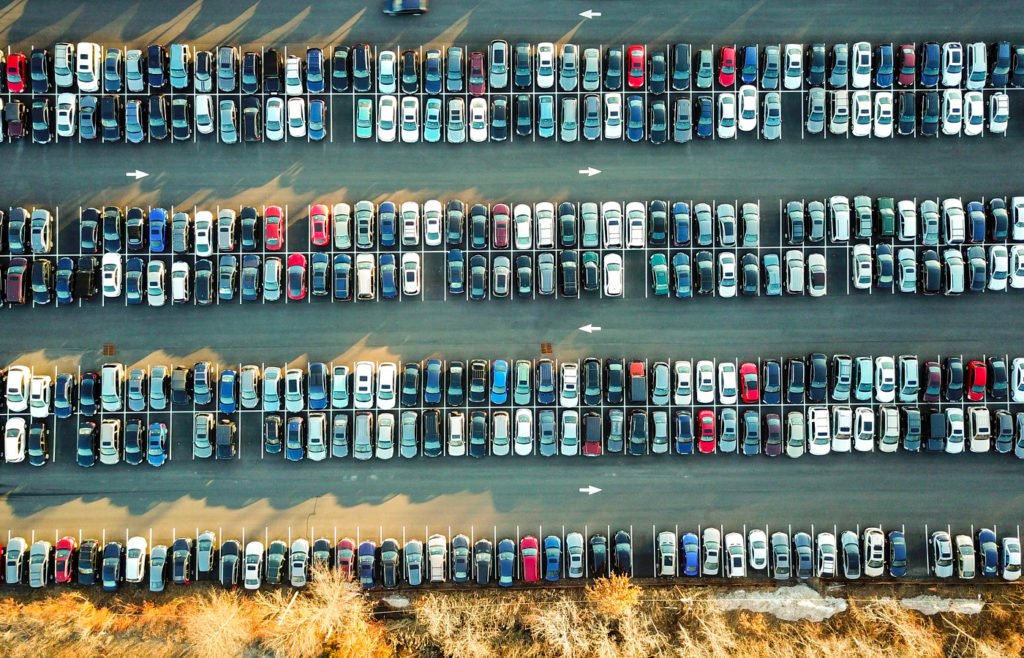 The Seventh Circuit Court of Appeals recently issued a decision with regard to the City of Chicago’s practice of holding a bankrupt debtor’s motor vehicle until the outstanding parking tickets are paid. The consolidated appeal involved several debtors, and in each case, prior to the debtors filing for bankruptcy, the City impounded their vehicles for failure to pay multiple traffic fines.