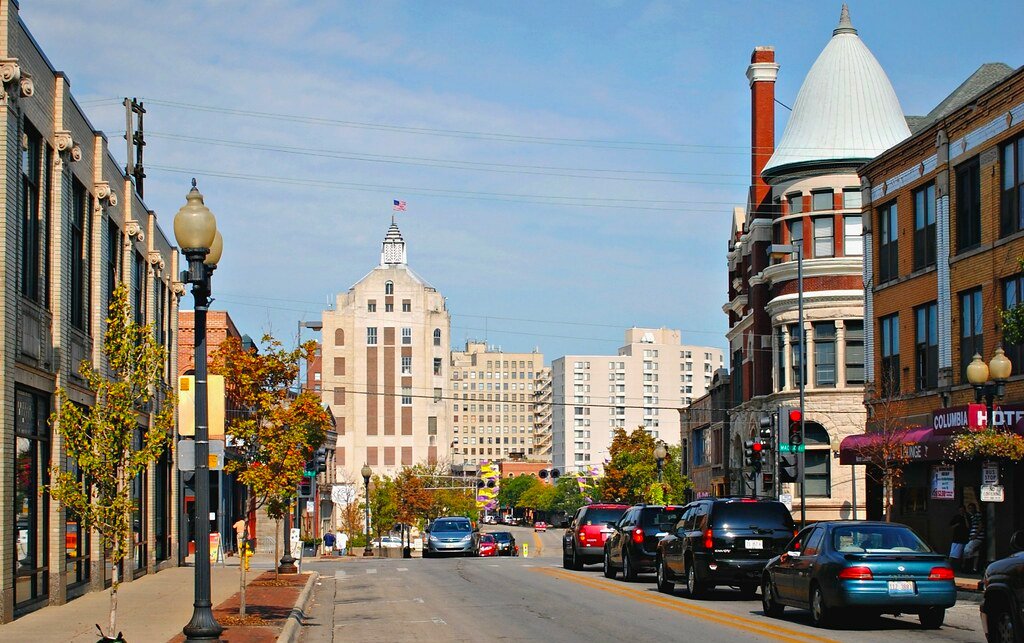 Intended and Permitted Use of Streets

A recent First District Appellate Court decision has been issued in favor of a city defending an injury lawsuit that was filed as a result of a pedestrian’s fall in a large street pothole.  In Ramirez v. City of Chicago, 2019 IL App (1st) 180841, the plaintiff’s car was parallel parked on a city street, and as plaintiff was returning to her vehicle she walked in front of the car, stepping off the curb with her left foot.  Her left ankle twisted and she fell into a pothole.  Plaintiff’s car was parked such that the back half of the car was extended into a yellow-painted area indicating a no-parking zone due to a fire hydrant.  However, the front of the car and the pothole itself were within an area where it was legal to park.

The court noted that pedestrians are not usually intended and permitted users of the streets.  One exception is when a pedestrian is entering or exiting a legally parked vehicle.

As a result, the city had no duty to plaintiff and summary judgment was correctly entered in favor of the city.