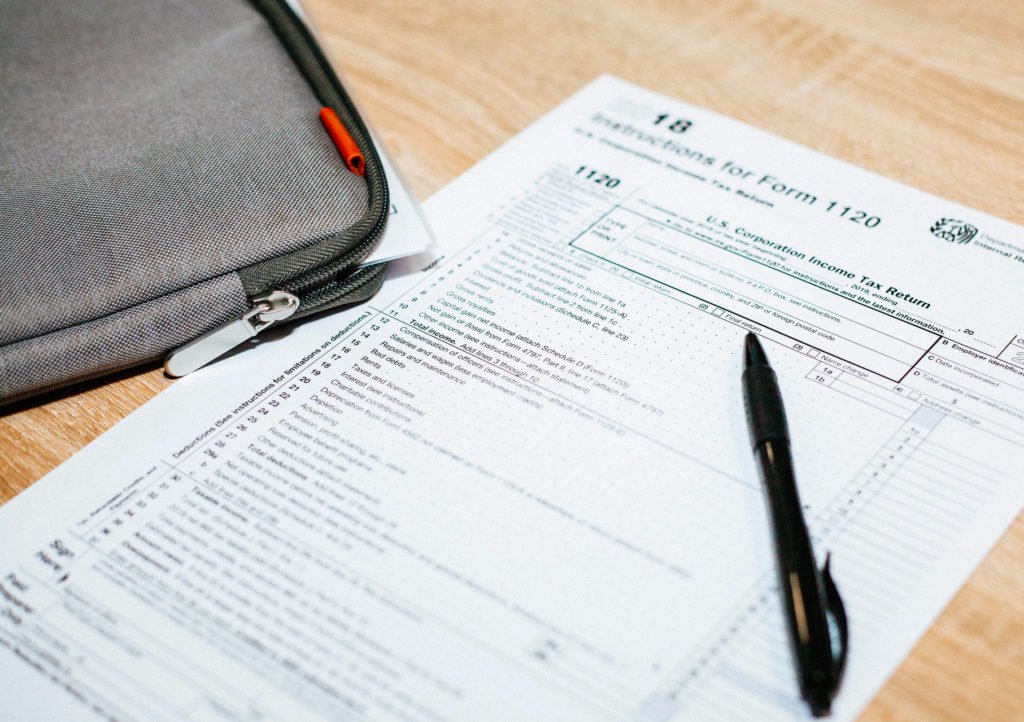 The Second District Appellate Court recently issued a decision in favor of taxing districts, confirming that the Truth in Taxation Law only applies if the proposed levy exceeds 105% of the preceding year’s levy.

The case, Mandigo, et al. v. Stolman, addressed Lake County taxpayers’ argument that various taxing bodies failed to comply with Section 18-60 of the Truth in Taxation Law, 35 ILCS 200/18 et seq., because they did not create a publicly available document identifying the amount of taxes to be levied. Section 18-60 states that taxing districts “shall determine the amounts of money … estimated to be raised by taxation for that year” at least 20 days prior to adopting their aggregate levies.

Plaintiffs acknowledged that none of the taxing bodies adopted levies exceeding 105% of the previous year’s levy, but argued that Section 18-60 nonetheless requires a determination of the levy amount which is recorded in a publicly available document.

The Appellate Court disagreed and held that while a taxing body must estimate the aggregate levy to determine if the Truth in Taxation Law is applicable, Section 18-60 does not require the estimate to be recorded in a publicly available document. The court also held that if the levy is less than 105% of the previous year’s levy, the requirements of the Truth in Taxation Law do not apply.

This ruling provides excellent support for taxing bodies and limits taxpayers’ claims that additional requirements should be incorporated into the Truth in Taxation Law.