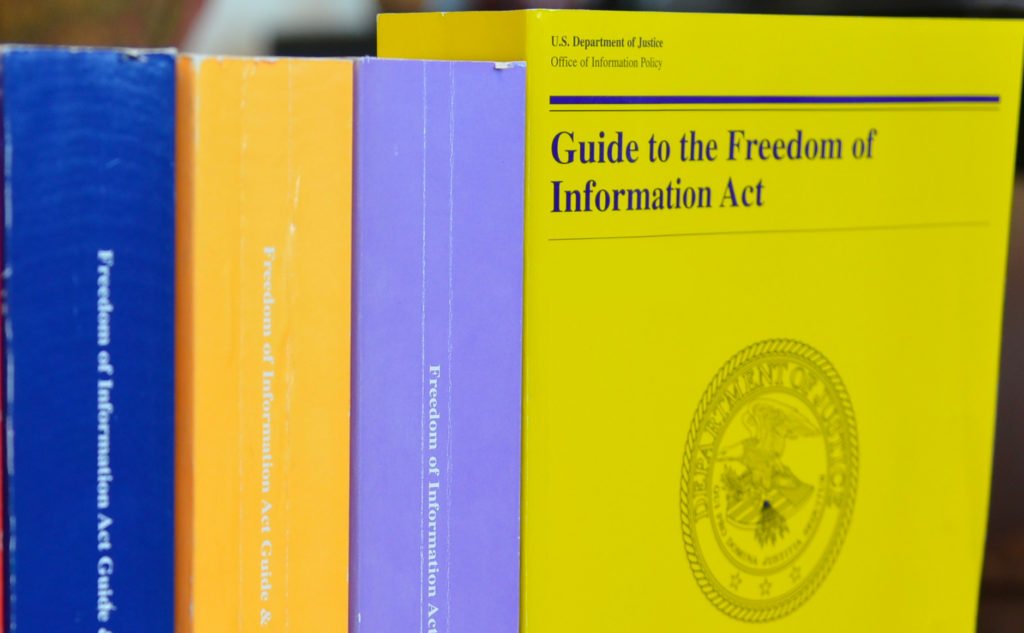 In Johnson v. Joliet Police Department, 2018 IL App (3d) 170726, the City of Joliet partially denied a FOIA request seeking an employee’s disciplinary history that was more than four years old.  In support of its denial, the City relied upon the FOIA Section 7.5(q) exemption, which states that information which is prohibited from disclosure under the Personnel Records Review Act (PRRA) is exempt from disclosure under FOIA.  Per the PRRA Section 8, an employer is required to review a personnel record and remove records of disciplinary action that are more than four years old before turning them over to a third party, unless the release is ordered to a party in a legal action or arbitration.  The FOIA Requester challenged the City’s denial by filing a lawsuit.  The City prevailed at the trial court level, and the FOIA Requester appealed.

The appellate court affirmed the decision of the trial court, noting that the plain language of FOIA Section 7.5(q) makes clear that prohibitions found in the PRRA are applicable to FOIA requests.  As such, because the PRRA expressly provides that employers must not turn over records of disciplinary action to a third party that are more than four years old, the City was prohibited from disclosing such records in response to a FOIA request.

This distinction between a citizen complaint and a record of disciplinary action is important.  Similar documents that are part of a personnel record may not qualify as records of disciplinary action exempt from disclosure under the PRRA.  Due to sensitive material that may be part of an employee’s personnel file, employers should be careful when responding to a request for personnel records to ensure that all applicable exemptions are cited.