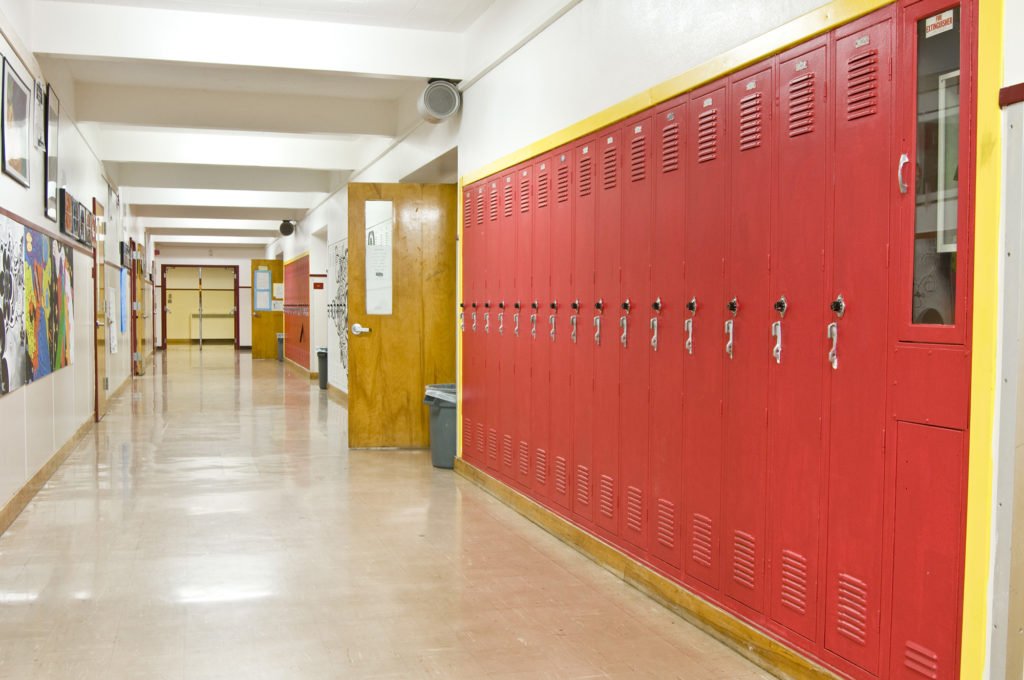 The Illinois Senate and House of Representatives have passed a bipartisan budget bill (HB 3342) that Governor Rauner has pledged to sign today on Monday, June 4, 2018.  Of particular significance to public school districts and colleges is language in the bill that decreases the level of permissible end of career salary increases from 6% to 3% for TRS and SURS member employees.  Although SERS was also included in the bill’s language further restricting end of career salary increases, IMRF was not.  This means that any annual increase in total reportable creditable earnings in excess of 3% during the four year period used to calculate an educational employee’s retirement annuity (generally the final four years of employment) will cause the school district or college to incur a penalty in the form of additional contribution payments to TRS or SURS.

Although the bill decreases the permissible creditable earnings threshold from 6% to 3%, the bill contains language that “grandfathers” certain collective bargaining agreements and employment contracts “entered into, amended or renewed” before the bill’s effective date.  Notably, the bill becomes effective upon becoming law, which will occur when Governor Rauner signs the bill.  If the Governor signs the bill today on Monday, June 4, 2018, as anticipated, the bill, including the reduced earnings threshold, will have an effective date of June 4, 2018.  Thus, a collective bargaining agreement or employment contract must have been entered into, amended, or renewed before Monday, June 4, 2018, to have “grandfathered” status.  Approval on the same day the Governor signs the bill, even if done prior to his signature, is not sufficient.

It is unclear what, if any, guidance will be provided by TRS or SURS related to the impact of the bill on tentative agreements in place before the bill’s effective date but not yet approved by the school district or college and ratified by the union.  Therefore, adoption or ratification of a collective bargaining agreement or contract on (or after) the date the bill is signed by Governor Rauner may not result in a “grandfathered” contract.  Additionally, amendments to contracts or collective bargaining agreements after the bill’s effective date will cause the agreement to lose its “grandfathered” status.

As a consequence, we recommend discussing the status and timeline of any contracts or bargaining agreements with your attorney to evaluate the impact that any end of career salary increases in excess of 3% may have for your district or college.