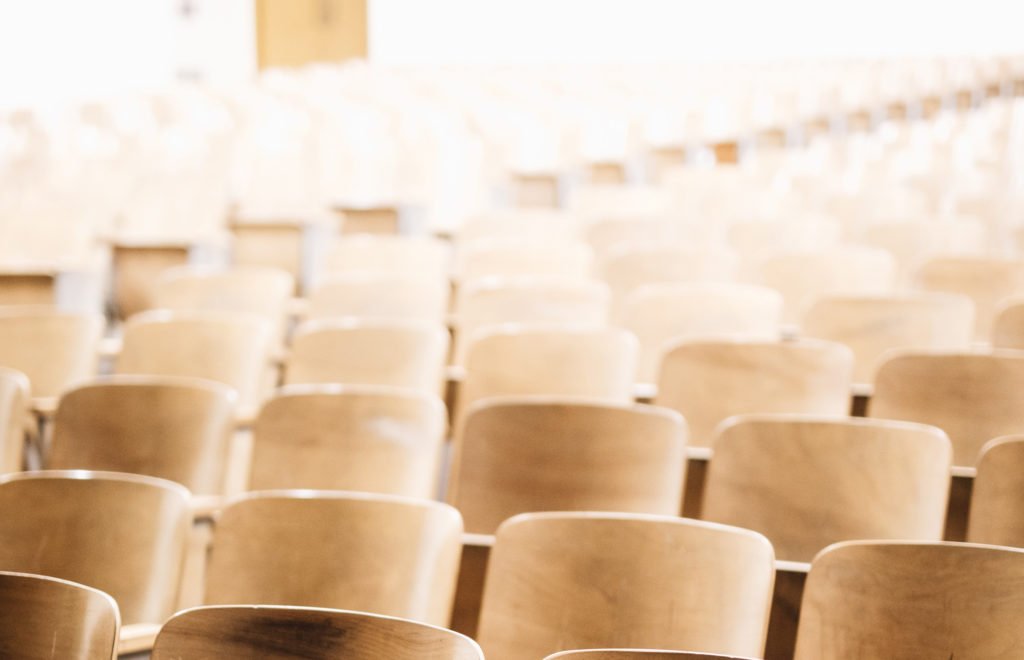 Robert Breuder was hired as the president of the College of DuPage (the “College”) in November 2008 under a contract that ran from January 2009 through June 2012.  After several Board of Trustee (“Board”) approved extensions, his contract was set to run through 2019.  However, in October 2015, newly elected members of the Board for the College, who had pledged to remove Breuder while campaigning, discharged Breuder without notice or a hearing.  Additionally, in support of the decision to discharge Breuder, the Board adopted resolutions stating that he had committed misconduct.  The Board also refused to provide Breuder with the severance pay and retirement benefits promised under his contract.

Breuder filed suit in federal district court asserting breach of contract, defamation, and violation of his constitutional right to due process.  The Board filed a motion to dismiss Breuder’s complaint alleging that he never had a valid employment contract and the Board, as individuals, were entitled to qualified immunity from Breuder’s constitutional claims.  The District Court denied the Board’s motion and this appeal followed.

The Court of Appeals Decision

In arguing that Breuder did not have a valid employment contract, the Board claimed that a governmental body, i.e. the College Board, whose members serve limited terms, may not enter into contracts that extend beyond those terms. In support for this argument, the Board relied upon an Illinois Supreme Court case decided in 1892, Millikin v. Edga County, 142 Ill. 528 (1892). The Board asserted that Breuder’s tenure could not have run past May 2009 because the terms of certain members of the Board that hired him in 2008 expired in Spring 2009. Using the same reasoning, the Board also asserted that extensions to Breuder’s employment contract running through 2019, were also invalid.

In rejecting the Board’s arguments, the Court pointed to its decision of Hostrop v. Board of Junior College District No. 515, 523 F.2d 569 (7th Cir. 1975), which held that legislation superseded the Millikin holding as applied to community colleges. In relevant part, the Court relied upon the Illinois Public Community College Act, and its provisions which permits the board of a community college district to “establish tenure policies for the employment of teachers and administrators,” and “establish policies governing [] employment and dismissal,” 110 ILCS 805/3-32 and 3-42.  The court opined that this statutory language supports the principal set forth in Hopstrop that a contract with a college president may extend past the next [board] election. Nothing in the Illinois Community College Act, is compatible with the Board’s power “to give a president a term of years in order to compete against institutions in other states fishing in the same pool of talent.”

The Court, in dismissing individual Board members’ argument for qualified immunity from Breuder’s constitutional due process claims, ruled that because Breuder, a public employee, was terminated for alleged misconduct, he had a constitutional entitlement, to a hearing before being defamed or, at a minimum to a “name-clearing” hearing after his discharge. Additionally, the Court stated that under clearly established law, a hearing is required whenever there is a “legitimate claim of entitlement” to keep his/her job.  Breuder, the court noted, had a written contract for a term of years and therefore, “assuredly had a legitimate claim of entitlement to have the Board honor its promise.” Since the law was clear regarding Breuder’s entitlement to a hearing in the above instances, the individual Board members were not entitled to qualified immunity.

As always, Boards should tread cautiously when considering terminating a contracted employee. Federal courts have consistently ruled that such public employees are entitled to some level of due process before being terminated and failure to provide such process can give rise to a federal court lawsuit. Consultation with legal counsel regarding the required notice and procedural safeguards before termination is strongly advised. Administrators who are provided contractual rights cannot be deprived of those contractual entitlements without risk of violating the constitution.