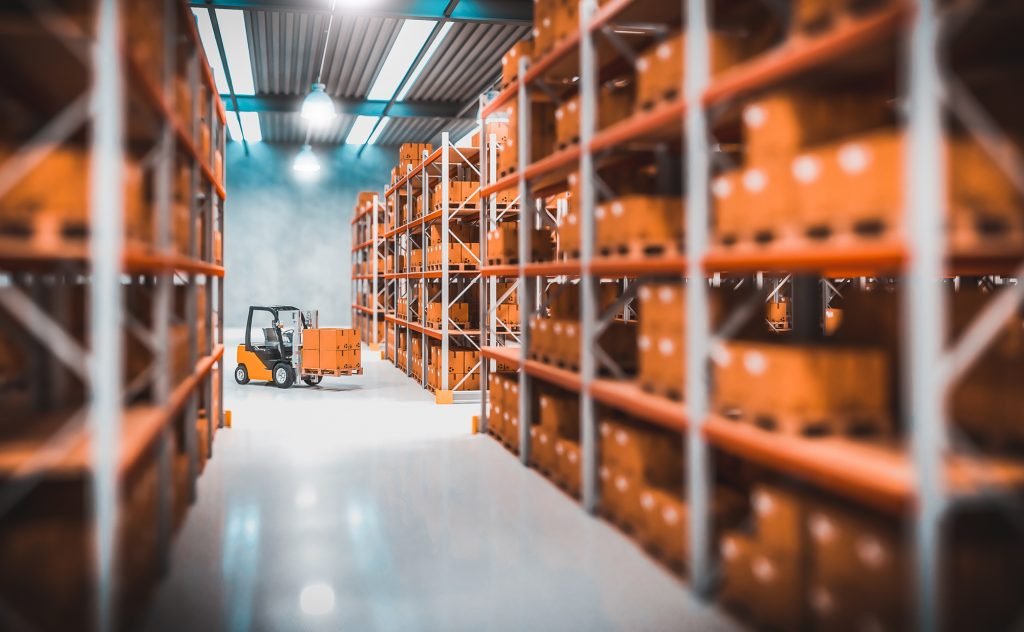 This litigation arose when the Illinois Central Management Services (“CMS”) announced, two weeks before its contract with employees represented by AFSCME was set to expire, that it would stop paying step increases after the CBA’s expiration. The parties, however, continued negotiations toward a new CBA. On July 1, 2015, CMS in fact stopped paying step increases and on July 27, 2015, AFSCME filed an unfair labor charge with the Illinois Labor Relations Board (“ILRB”), asserting that CMS’s refusal to continue paying step increases was a unilateral change that did not preserve the status quo between the parties during contract negotiations. After a hearing in December 2015, an Administrative Law Judge for the ILRB ruled in favor of CMS finding the status quo between the parties did not include payment of step increases during hiatuses between contracts, “absent an agreement to do so.” The Board affirmed the ALJ’s decision and this appeal followed.

The Appellate Court’s Reversal of the ILRB

On appeal the Appellate Court examined, among other things, whether CMS’s refusal to continue paying step increases after the CBA’s expiration altered the status quo during contract negotiations. The Court began its analysis by stating step increases are a term and condition of employment and CMS made a unilateral decision to stop paying such increases during negotiations. The court listed four factors to be examined in determining whether a practice is sufficiently established to constitute a status quo (1) the parties’ history; (2) their past bargaining practices; (3) the terms of the existing CBA, and (4) the reasonable expectations of the employees. The Court found that the parties included step increases in every CBA dating back to 1974. As such, the Court determined the employees had a reasonable expectation that they would continue to receive step increases based on the parties’ decades-long history of agreeing to step increases, coupled with the language of their most recent CBA. For the same reasons, the Court stated “it would have made it readily apparent to an objectively reasonable employer that this well-established practice was part of the status quo.”

The Court went on to examine whether there was any established practice during past hiatuses between contracts that would negate the employee’s reasonable expectations. In examining the parties’ past hiatus periods, the Court found that the three hiatus periods immediately prior to 2015 had been handled inconsistently. However, these inconsistencies did not create a status quo because there is no “established practices”. During one, the parties agreed to temporarily freeze the step increases; during another, the parties agree to continue step increases; and during a third, CMS unilaterally withheld the step increases. The Court said to accept ILRB’s reasoning that the above practices negated the employee’s reasonable expectation for step increases would eviscerate the requirement that an employer maintain the status quo during collective bargaining.

The Court concluded by stating in relevant part, that “this case does not turn on the contractual obligation to pay the step increases but on the employer’s obligation to maintain the status quo.”

Employers should act with extreme caution before changing any terms or conditions, such as step and promotional increases, during hiatus periods, and only implement such changes to the extnt that it would be entirely consistent with the parties’ well-established past practice between contracts.