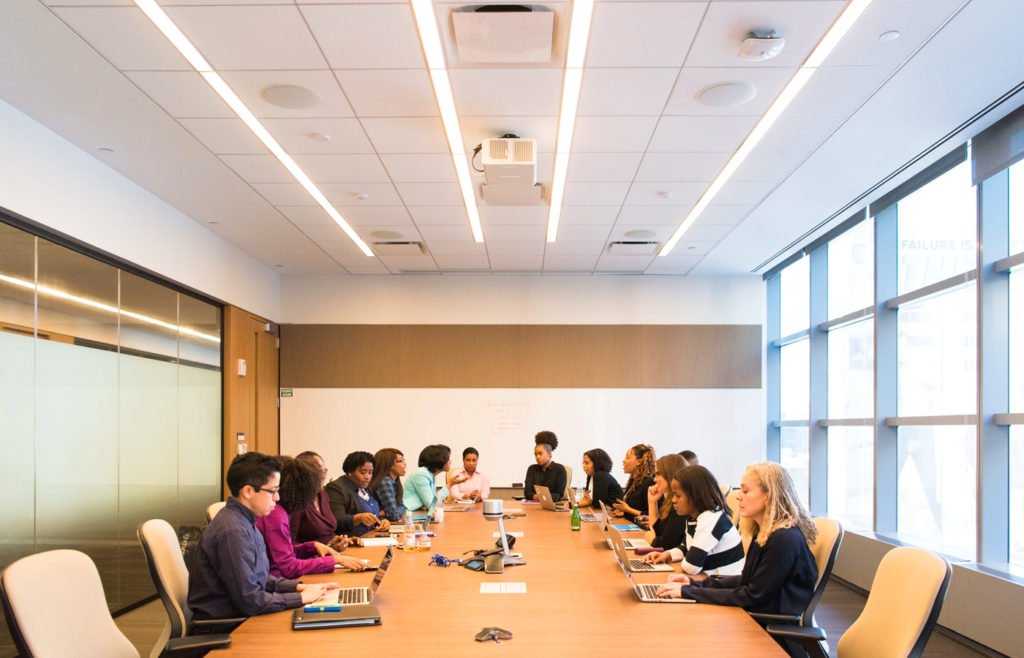 The Champaign County Circuit Court’s recent ruling in Board of Trustees of Community College District No. 505 (Parkland College), et al. v. Rochelle Harden further solidifies a well-established principle in Illinois law: individuals with inherent conflicts of interest may not serve on community college or other local governmental boards.

Section 3(a) of the Illinois Public Officer Prohibited Activities Act prohibits conflicts of interest for elected or appointed officials, and provides that “[n]o person holding any office, either by election or appointment . . . may be in any manner financially interested directly in his own name or indirectly . . . in any contract or the performance of any work in the making or letting of which such officer may be called upon to act or vote.”  Additionally, Section 3-48 of the Public Community College Act contains a similar prohibition applicable specifically to public community college board members, the violation of which is a Class 4 felony and results in the office being vacated.

On April 4, 2017, Rochelle Harden (“Harden”), a Parkland Community College full-time tenured faculty member and member of the Parkland Academic Employees Association, was elected to a six-year term on the Parkland Community College Board of Trustees (the “Board”).  Thereafter, the Board, through legal counsel, informed Harden that her election presented conflicts of interest prohibited under Illinois law, the violation of which could subject the Board and herself to criminal liability.  Despite this advice, Harden insisted on taking her seat and was sworn in on April 26, 2017.

In response to legal counsel’s concerns of conflict, Harden indicated, after taking office, that she was willing to abstain from discussing or voting on personnel issues.  However, the Board believed that her election to the Board created inherent conflicts of interest in direct violation of the Illinois laws described above, regardless of whether she abstained from certain issues.

On April 27, 2017, the remaining members of the Board filed a complaint in the Champaign County Circuit Court, seeking a declaratory judgment as to whether a full-time tenured faculty member at a public community college could simultaneously serve as a duly elected member of its board of trustees.  On August 23, 2017, Circuit Judge Tom Difanis ruled that, under Illinois law, Harden simply cannot serve as both an associate professor at Parkland and a member of the Board.  Judge Difanis indicated that his ruling was based on a 1983 case, Rogers v. Village of Tinley Park, in which the Illinois Appellate Court ruled against a Tinley Park police officer who was elected to serve as a member of its community board, due to the inherent conflicts of interest that the officer would undoubtedly experience.

At the time of this article, Harden has not stated if she will appeal the Court’s ruling.  We believe this decision is consistent with the principle that faculty members of a public college cannot serve on their own college boards because to do so is an inherent conflict.  We will continue to monitor any developments in this case.