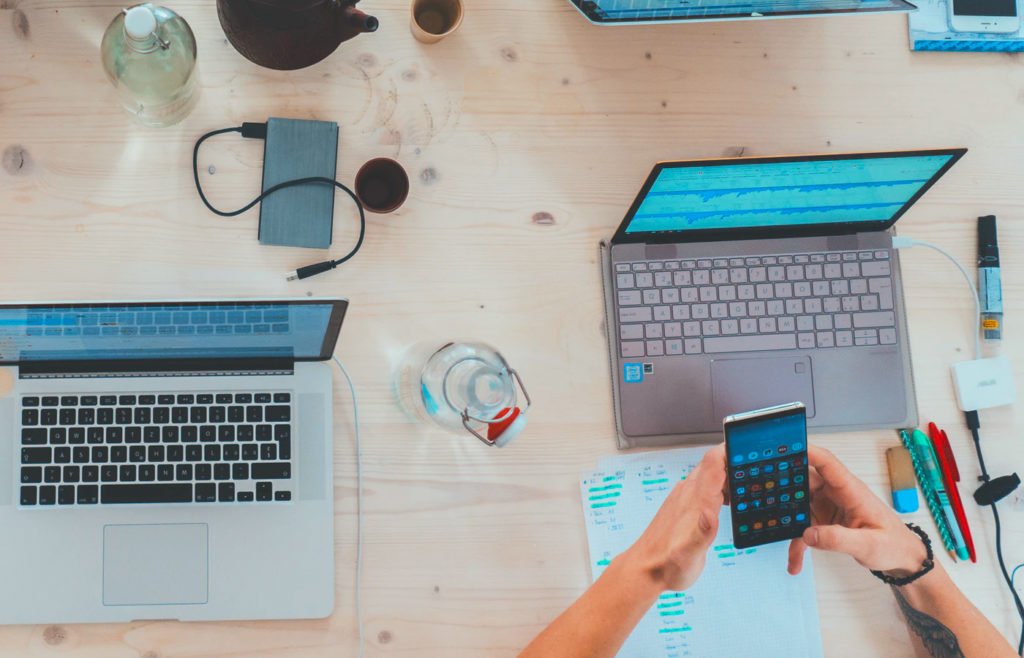 In 2015 and 2016, the United States Department of Labor (DOL) issued two “Administrator’s Interpretations” that emphasized its position on (1) misclassification of employees as independent contractors and (2) joint employment status.  Many believed these Interpretations took an expansive view of the employment relationship under the FLSA and indicated that the DOL was strengthening its enforcement efforts.  In a short statement issued yesterday morning, the DOL announced that it was withdrawing these Interpretations.

Interpretation of Misclassification of Employees as Independent Contractors

The DOL issued its Interpretation on misclassification of employees on July 15, 2015.  In that Interpretation, the DOL stressed the broad definition of employment under the Fair Labor Standards Act (FLSA) and explained that when classifying individuals as employees v. independent contractors, the test is whether the worker is economically dependent on the employer.  Ultimately, the Interpretation was designed to resolve doubts about a worker’s status as an independent contractor v. employee in favor of the determination that the worker was an employee.

The DOL issued an additional Interpretation on January 20, 2016 establishing new standards for determining joint employment under the FLSA.  The DOL sought to address the fact that more and more businesses are sharing employees or using third-party management companies, independent contractors, staffing agencies or labor providers.  The DOL’s Interpretation attempted to make it easier for employers under these arrangements to be considered “joint employers,” which would affect matters such as an employee’s overtime pay, employment taxes and employer liability.

Withdrawal of Administrative Interpretations – What it Means for You

Although the DOL has expressly rescinded these Administrative Interpretations, it has warned employers that their legal responsibilities under the FLSA have not changed, and that the DOL will continue to fully and fairly enforce all laws within its jurisdiction, including the FLSA.  Absent new interpretations, the DOL’s decisions will be guided by its longstanding regulations and case law.  Accordingly, while the withdrawal of these Interpretations likely indicates that the DOL will relax its position on these matters, it does not indicate a free-for-all for employers.