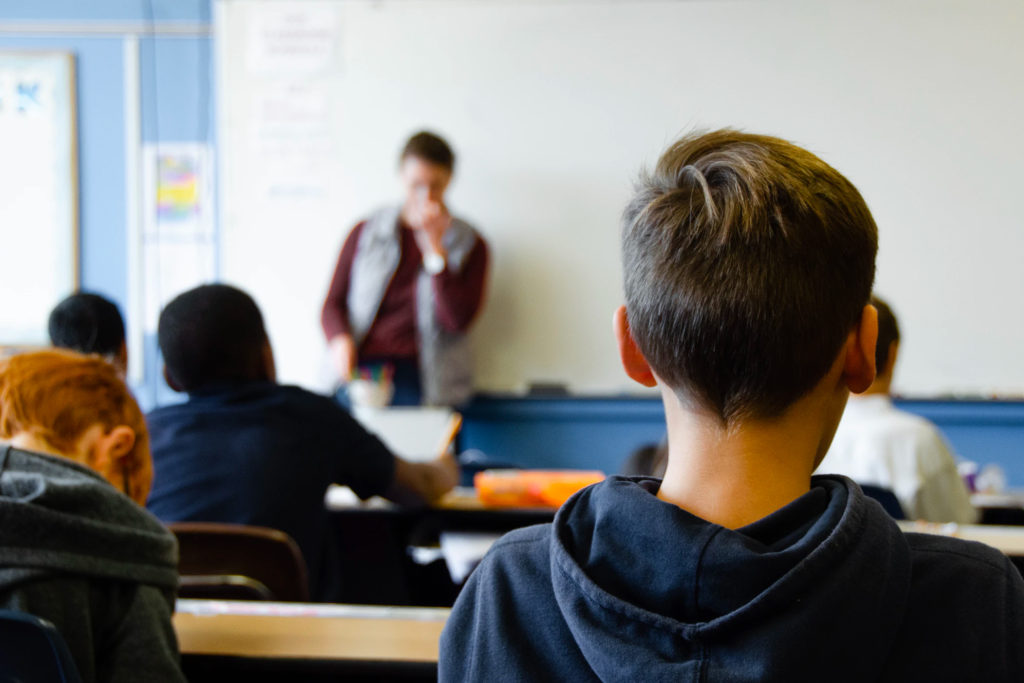 In Haag, the school district reduced the work hours of virtually all the district’s support staff from full-time to part-time.  Thereafter, the district hired some additional part-time support staff.  The employees whose hours were reduced sued the district, claiming that they were entitled to be recalled to full-time employment under Section 10-23.5 of the School Code (105 ILCS 5/10-23.5) before the district could hire additional staff into part-time positions.   The court rejected the plaintiffs’ argument, instead ruling that support personnel whose work hours are reduced do not have recall rights under Section 10-23.5.  The court agreed with the district and found that recall rights under Section 10-23.5 apply only when an employee is removed or dismissed from a category of position, and that a reduction in work hours does not amount to a removal or dismissal triggering the recall rights provided in the statute.  Unlike the teacher tenure law, the court noted that there is no limitation on a school district’s authority to establish the work hours of support personnel at less than full-time.

As school districts continue to grapple with significant financial constraints, the Haag decision provides important clarity on the ability of a district to reduce the work hours of support personnel and maintain a part-time schedule for these employees if deemed necessary by a particular school board.