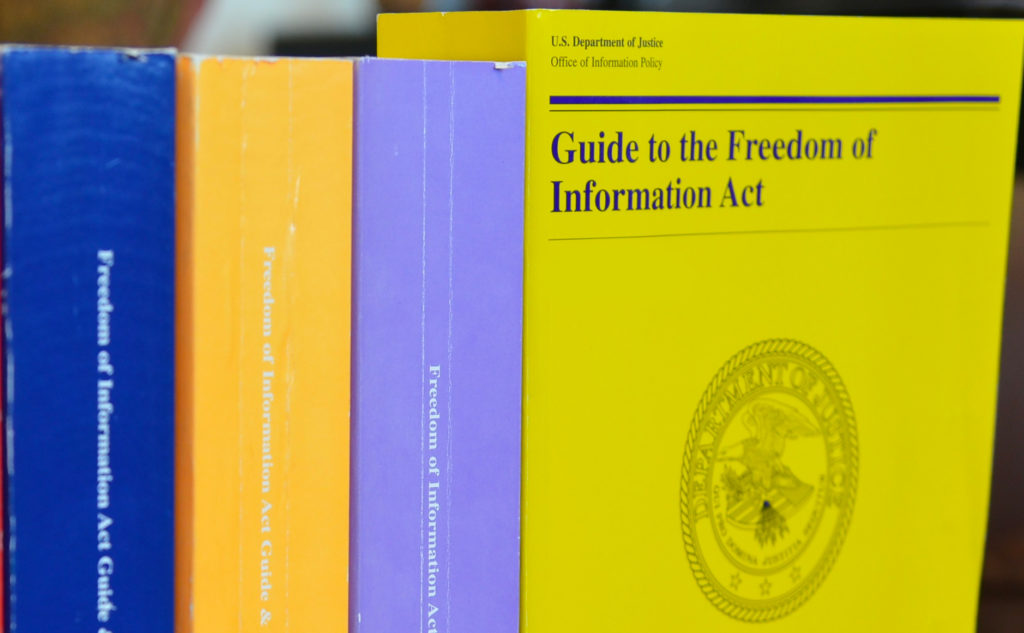 The Illinois Appellate Court’s recent decision in The Chicago Tribune v. The College of DuPage, 2017 IL 160274, substantially expands the scope of records subject to public disclosure.  The case concerns a federal grand jury subpoena issued to the College of DuPage Foundation and FOIA requests submitted to the College and the Foundation for this record.  As a not-for-profit 501(c)(3) corporation, the Foundation responded that it was not subject to FOIA.  The College responded that it did not have any documents responsive to the request.

The question answered in the affirmative by the Appellate Court was whether the subpoena held by a non-public body is a public record subject to disclosure under FOIA.  A threshold inquiry was whether the Foundation was performing a “governmental function” on behalf of the College, a term which is not defined by FOIA.  The Appellate Court said, “we believe that such analysis must be subject to a fact-specific inquiry, with an eye toward the particular public body’s role and responsibilities and keeping in mind the specific act that it has contracted a third party to perform on its behalf.”  The Appellate Court reached its conclusion based upon an examination of the relationship between the College and the Foundation and the language found in FOIA Section 7(2).

Finally, the Appellate Court rejected the College’s argument that it could not produce the subpoena because it was not in the College’s possession or control and it could not compel the Foundation to produce it.  The Court emphasized that, “even though the public body might not physically possess records sought in a FOIA request, under section 7(2) it must attempt to obtain them if they directly relate to a governmental function that the public body has delegated to a third party pursuant to a contract.”

We do not interpret this decision to mean that all records of a school or college’s foundation are subject to disclosure under FOIA.  A public body should carefully evaluate options for response upon receipt of a FOIA request for records maintained by a third party pursuant to a contract.