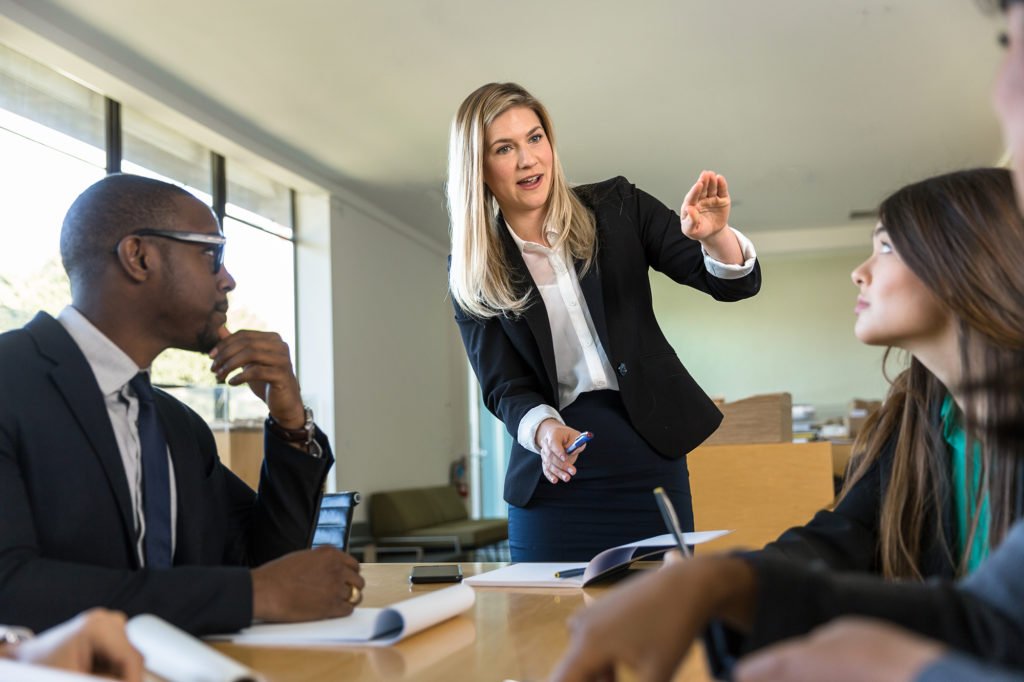 In the ongoing battle for LGBT civil rights, the Seventh Circuit Court of Appeals handed down a landmark opinion on April 4, 2017 extending the protections of Title VII of the Civil Rights Act of 1964 (“Title VII”) to cover discrimination based on sexual orientation.  The Seventh Circuit is the first federal appellate court to interpret Title VII in this way, and its decision in Hively v. Ivy Tech Community College of Indiana is likely to galvanize what is already a lively national debate about the extent of legal protections afforded to employees under Title VII.

In 2000, Kimberly Hively (“Hively”), an openly lesbian woman, was first employed as a part-time adjunct professor at Ivy Tech Community College (the “College”).  Between 2009 and 2014, Hively applied for at least six full-time positions but was repeatedly rejected by the College, who ultimately opted not to renew her contract in July 2014.   Hively believed that the College took these adverse actions because of her sexual orientation and accordingly filed a charge with the Equal Employment Opportunity Commission (“EEOC”).  The EEOC issued a right-to-sue letter, and Hively filed a lawsuit against the College.

The trial court dismissed Hively’s case for failure to state a claim and Hively subsequently appealed to the Seventh Circuit Court of Appeals (the “Seventh Circuit”).  In October 2016, a panel of three Seventh Circuit judges affirmed the trial court’s decision that sexual orientation is not a protected class under Title VII.  However, pursuant to a procedure allowing for a rehearing “en banc” (before all the judges of the Seventh Circuit), the court agreed to reconsider the case “in light of the importance of this issue.”

The Seventh Circuit’s April 4, 2017 en banc opinion leans heavily on the evolution of Title VII’s protections throughout the past half-century.  Specifically, the court cited to precedent extending Title VII’s protections to sexual harassment in the workplace, same-sex harassment in the workplace, and discrimination based on failure to conform to certain gender stereotypes.  The Seventh Circuit also determined that, at its core, discrimination based on sexual orientation is simply an extreme iteration of discrimination based on the failure to conform to certain gender stereotypes. The court viewed Ivy Tech’s conduct as tantamount to policing the boundaries of what it means to conform to the female stereotype (i.e., that females should be heterosexual and only attracted to males).

The Seventh Circuit also relied on the principle that “a person who is discriminated against because of the protected characteristic of one with whom she associates is actually being disadvantaged because of her own traits.”  According to the court, Hively endured discriminatory practices because of the sex of those with whom she associated.  Finding that the outcome of Hively’s various applications for full-time employment would have been different had the sex of the partner in her lesbian relationship been different, the court determined that the type of discrimination directed toward Hively was grounded in “distinctions drawn according to sex.”

Together, these principles informed the Seventh Circuit’s ultimate holding “that discrimination on the basis of sexual orientation is a form of sex discrimination” and accordingly carries with it the same protections as would be afforded other protected classes under Title VII of the Civil Rights Act of 1964.

For employers within the Seventh Circuit’s jurisdiction (which includes all of Illinois), this decision is significant because, now, policies and practices discriminating on the basis of sexual orientation are impermissible as a matter of federal law.  Employers must accordingly be mindful that their hiring, discipline, and discharge practices and compensation, benefits or other terms and conditions of employment do not discriminate against any individual on the basis of sexual orientation.  While the court has yet to unravel the nuances of discrimination based on sexual orientation, clients are encouraged to contact their Robbins Schwartz attorney(s) to discuss the potential implications of this decision on their workplace practices.