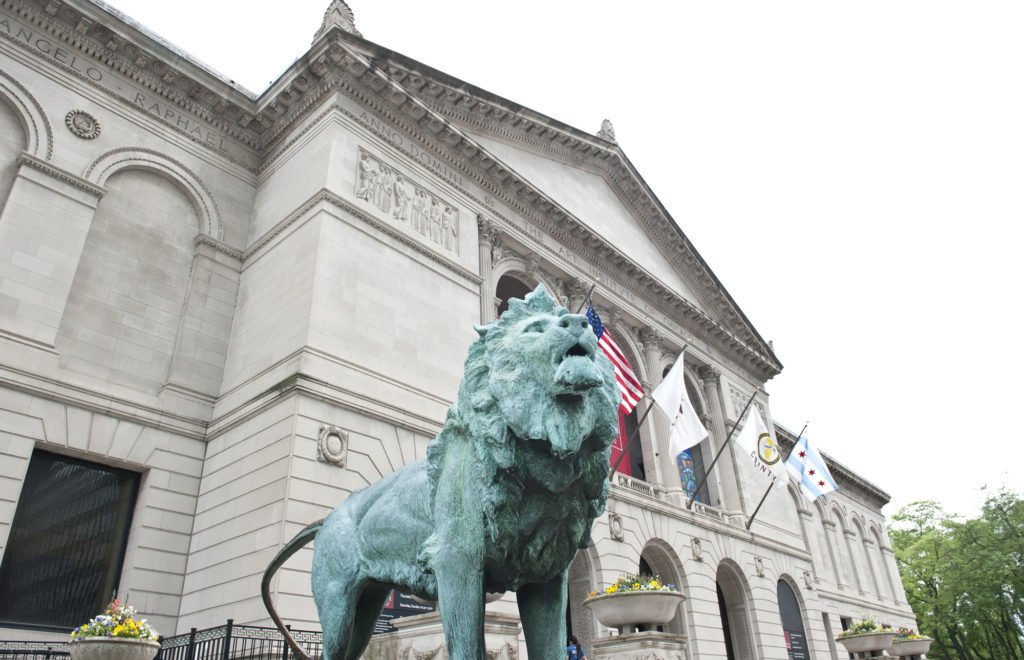 In Board of Educ. of Springfield School Dist. No. 186 v. The Atty. General of Illinois, 2017 IL 120343, the Illinois Supreme Court provided binding clarification of the Open Meetings Act (the “OMA”) by addressing the extent of section 2(e)’s requirement that a public body’s final action be “preceded by a public recital of the nature of the matter being considered and other information that will inform the public of the business being conducted.”  The Court also addressed whether a public body may vote in open session to approve an agreement that was previously signed, but not dated, during closed session deliberations.

The Attorney General Public Access Counselor (the “PAC”) alleged that the Board’s action violated section 2(e) of the OMA. Thereafter, a circuit court and appellate court ruled that the signing of the undated separation agreement at the March 1, 2013, closed session meeting did not violate section 2(e) of the OMA, which prohibits taking final action in closed session.  Maybe more importantly, the appellate court ruled that the links on the Board’s website to the resolution and separation agreement at issue, combined with the Board President’s introduction of the agreement, was an adequate public recital of the document being voted upon.

On appeal, the Illinois Supreme Court affirmed the appellate court finding that the Board President adequately recited the nature of the matter under consideration—a separation agreement—and provided sufficient detail to identify the specific transaction—a separation agreement between the Board and the then-Superintendent. This, the Court concluded, was a sufficient public recital under section 2(e) since the recital “must announce the nature of the matter under consideration, with sufficient detail to identify the particular transaction or issue.” The Court emphasized that while a public body may voluntarily choose to provide information regarding the key terms of the proposed action, such an undertaking would often be time-consuming and impractical and therefore not required.

Moreover, the Court concluded that the fact that the Board signed, but did not date, the separation agreement while in closed session was immaterial since pursuant to section 2(e), “the public vote is not merely a ratification of a final action taken earlier in closed session; it is the final action. Without the public vote, no final action has occurred”. Therefore, the Board’s vote in open session was a valid approval of the previously-signed and undated separation agreement.

The Court’s decision is important to public bodies as it provides a practical and sensible interpretation of the OMA’s “public recital” requirement.

If you have any questions regarding the requirements of the OMA, please feel free to contact your Robbins Schwartz attorney.