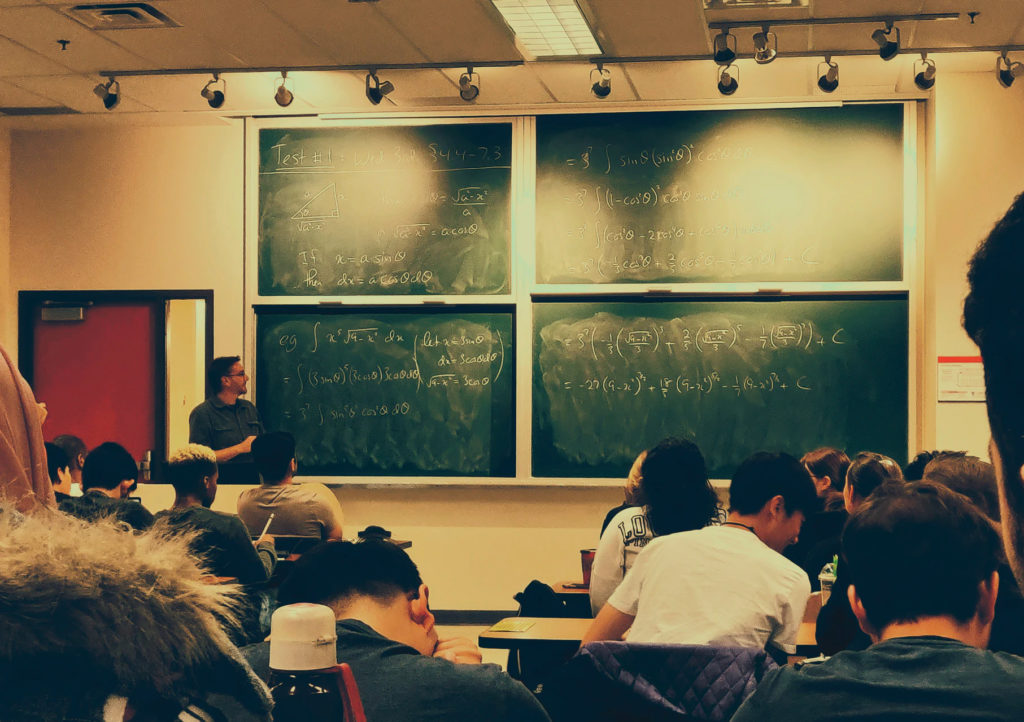 In the first reported case following the 2011 amendments to Section 24-12 of the School Code, which, among other things, set the parameters for a school board’s dismissal of a tenured teacher for misconduct following the recommendation of a hearing officer, the Illinois Supreme Court found the reformed statutory language provides that the school board’s decision, not the hearing officer’s findings, is entitled to deference by a reviewing court.

In Beggs v. Bd. of Educ. of Murphysboro Cmty. Unit Sch. Dist. No. 186, 2016 IL 120236, plaintiff Lynne Beggs, a 19-year veteran teacher, was dismissed for cause after she began missing work for “a considerable number of days” during the 2011-2012 school year to care for a sick relative. The school’s administration first issued Beggs a Letter of Concern detailing a number of matters that she needed to correct. The school board later suspended her without pay and issued her a notice of remedial warning that required her to improve her performance and punctuality. When Beggs continued to miss work, show up late, and fail to provide timely lesson plans for substitute teachers, the Board dismissed Beggs for cause for failure to abide by the notice of remedial warning.

Beggs filed a complaint in circuit court seeking administrative review of her dismissal. The circuit court agreed with the hearing officer and ordered reinstatement with back wages and benefits. The Board appealed, but the appellate court affirmed the circuit court’s order of reinstatement.  In its opinion, the appellate court noted that the 2011 amendments to Section 24-12 of the School Code changed the dismissal procedure for tenured teachers to give deference to the final decision-making authority of the school board, but further found that the legislature intended “a certain level of deference . . . to remain with the hearing officer.” The appellate court then “examined the evidence through a lens that deferred to the hearing officer’s findings,” ultimately determining that the Board’s findings were not supported by the evidence.

The Board appealed to the Illinois Supreme Court, and the Illinois Supreme Court rejected the appellate court’s analysis. The Supreme Court instead held that a reviewing court must defer to the school board’s final decision—not the hearing officer’s recommendation and factual findings. In construing the amended statute, the Court found that while the School Code requires a school board to incorporate the hearing officer’s findings in making its decision, the statute also allows a board to supplement or modify those findings “if, in the Board’s opinion, it believes they are against the manifest weight of the evidence.” Noting that the legislature “reformed the School Code to eliminate the hearing officer as the final decision-maker,” the Court found the “plain statutory language of [the School Code] provides that the decision of the school board is the final decision for purposes of administrative review.” However, even after reviewing the Board’s dismissal under a “manifest weight of the evidence” standard, the Illinois Supreme Court ultimately agreed with the lower courts and reversed the Board’s dismissal decision.

Though the Board’s dismissal decision was reversed, the Beggs opinion still stands as an important victory for schools boards. In affirming the legislature’s intent to vest school boards with discretion to depart from a hearing officer’s findings, the Illinois Supreme Court reinforced school boards’ final decision-making authority when moving to dismiss a tenured teacher for misconduct.

If you have any questions regarding dismissal procedures for tenured teachers, please feel free to contact your Robbins Schwartz attorney.