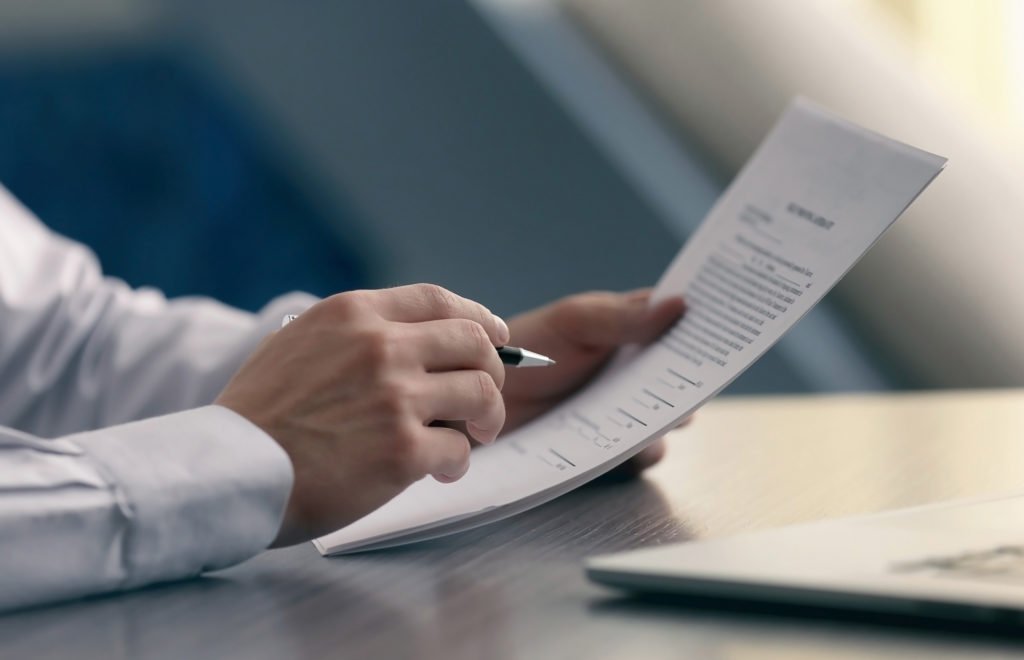 “Back to School” Timed Changes to List of Employment Disqualifying Crimes

On July 29, 2016, Governor Rauner signed a new law addressing some of the common questions stemming from The School Code requirement of criminal history records checks on applicants for employment and disqualifying crimes.  Public Act 99-0667 is effective immediately and, therefore, timely given the coming of a new school year and the associated return of criminal history records check results for job applicants.

Section 10-21.9 of The School Code has historically obliged school districts to, as part of the hiring process, determine whether applicants had been convicted of the following:

(1)  certain enumerated crimes, which automatically disqualified individuals from employment, or

(2) any other felony within seven years of the application for employment.

The latter part of the above requirement has not changed and, while not a bar to employment, are reviewable by a school district.  However, under Public Act 99-667, “drug offenses”[1] are no longer a permanent bar to licensure[2] or employment, but rather, a temporary bar until seven (7) years following the end of the offense’s “sentence”, which includes supervision or probation imposed either alone or in combination with a period of incarceration. After this seven-year period, a person’s drug offense conviction may be reviewed for licensure or employment.

In addition, Public Act 99-667 removes the permanent bar to licensure or employment for individuals convicted of prostitution under Section 11.14 of the Criminal Code and those convicted of public indecency, if the sentence was categorized as a Class A misdemeanor.

It remains that a conviction for “attempting to commit, conspiring to commit, soliciting, or committing any sex offense, first degree murder, or a Class X felony” serve as permanent bars for  licensure or employment.

[1] “Drug Offenses” does not include:

[2] Licensure includes disqualification, suspension or revocation of a license.