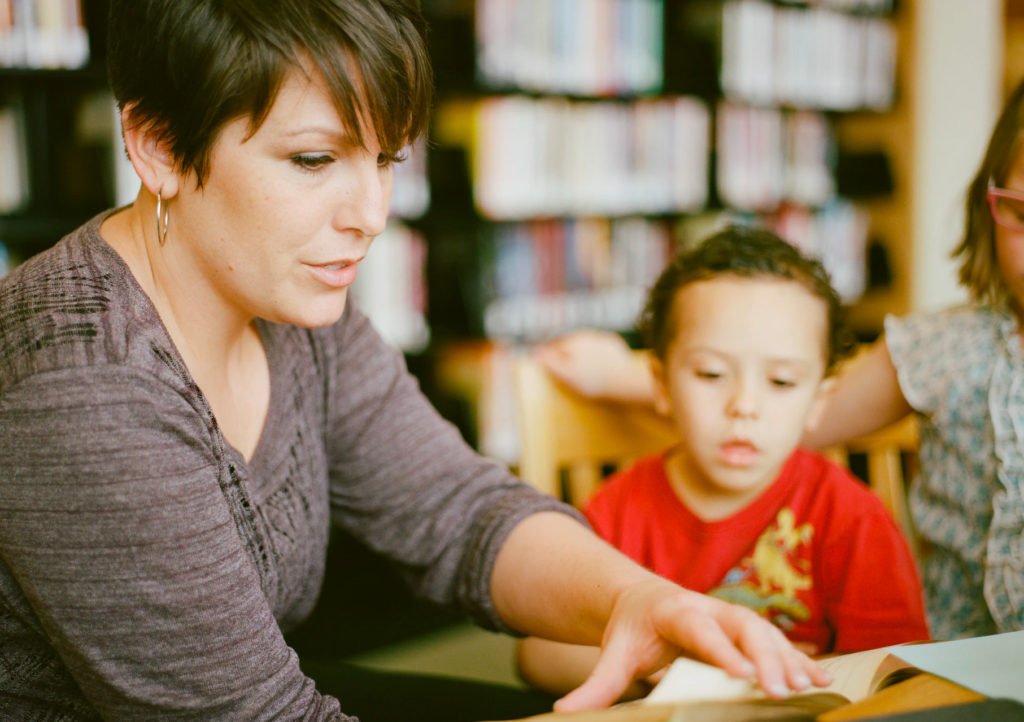 On July 29, 2016, Governor Rauner signed into law the Child Bereavement Leave Act, Public Act 99-0703.  The Act provides a maximum of two weeks (10 work days) of unpaid leave for bereavement of an employee’s child.  The Act is effective immediately.

The Act adopts the definition of “employer” and “employee” from the federal Family and Medical Leave Act.  An employer is required to comply with the Act if it has more than 50 employees during 20 or more calendar workweeks in the current or preceding calendar year.

1)    Attend the funeral or alternative to a funeral of a child;

2)    Make arrangements necessitated by the death of a child; or

A child is defined as an employee’s son or daughter who is a biological, adopted, or foster child, a stepchild, a legal ward, or a child of a person standing in loco parentis.

Leave Under the Act

Penalties for Failure to Comply

An employer is prohibited from taking any adverse actions against an employee for exercising his or her rights under the Act.  If an employee believes their employer has violated the Act, they have 60 days to file a complaint with the Illinois Department of Labor or file a civil lawsuit in the circuit court.  An employer who violates the Act is subject to a $500 penalty per employee for a first offense, and a $1,000 penalty per employee for any subsequent offense.  An employee may also recover any equitable relief (e.g., court order to allow the leave) that is necessary to remedy a violation of the Act.