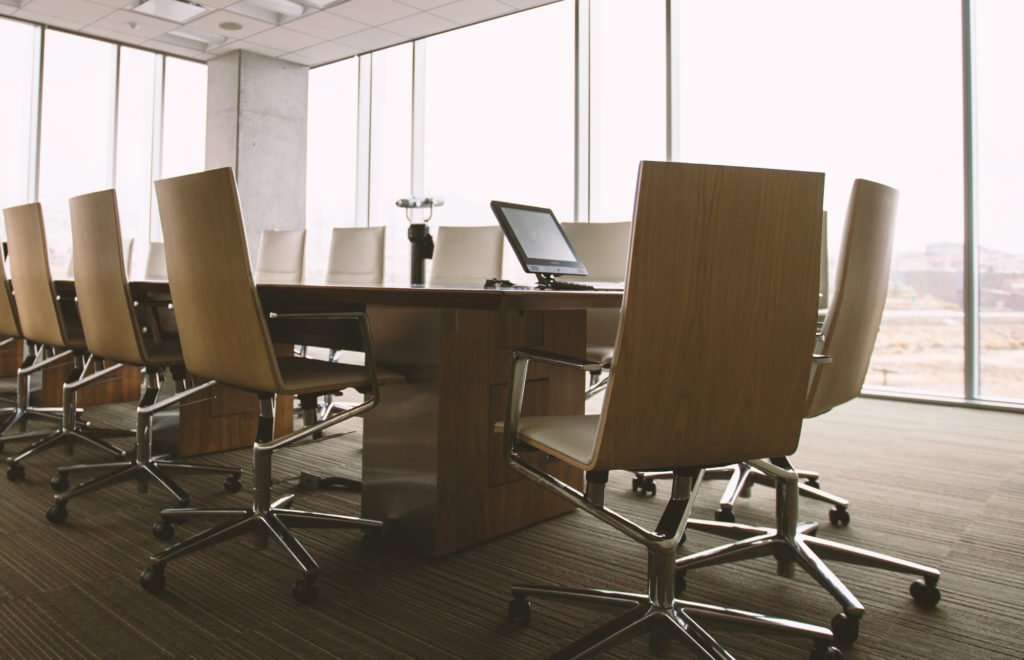 On July 22, 2016, Governor Rauner signed the Local Government Travel Expense Control Act.  In a Law Alert yesterday we described that the law, among other things, requires all school districts, community colleges and units of local government other than home rule municipalities to regulate by resolution or ordinance the reimbursement of all travel, meal and lodging expenses for its officers and employees.

The Act contains no effective date, but because it passed both houses on May 19, 2016, by operation of law the bill is not effective until January 1, 2017.  This means that starting March 2, 2017 (not September 20, 2016) a roll call vote of the governing board is required for approval of the expenses of an officer or employee that exceeds the maximum allowable reimbursement, and also starting March 2, 2017, all expenses, regardless of amount, must be approved by roll call vote for any member of the governing board.

On and after June 30, 2017 (not January 18, 2017) no travel, meal or lodging expenses can be approved or paid unless regulations have been adopted by the local public agency.

These deadlines are more forgiving than if the Act had been made effective immediately.  Still, with the Act effective starting on January 1, it is important for local boards to not delay in considering and implementing the required regulations.