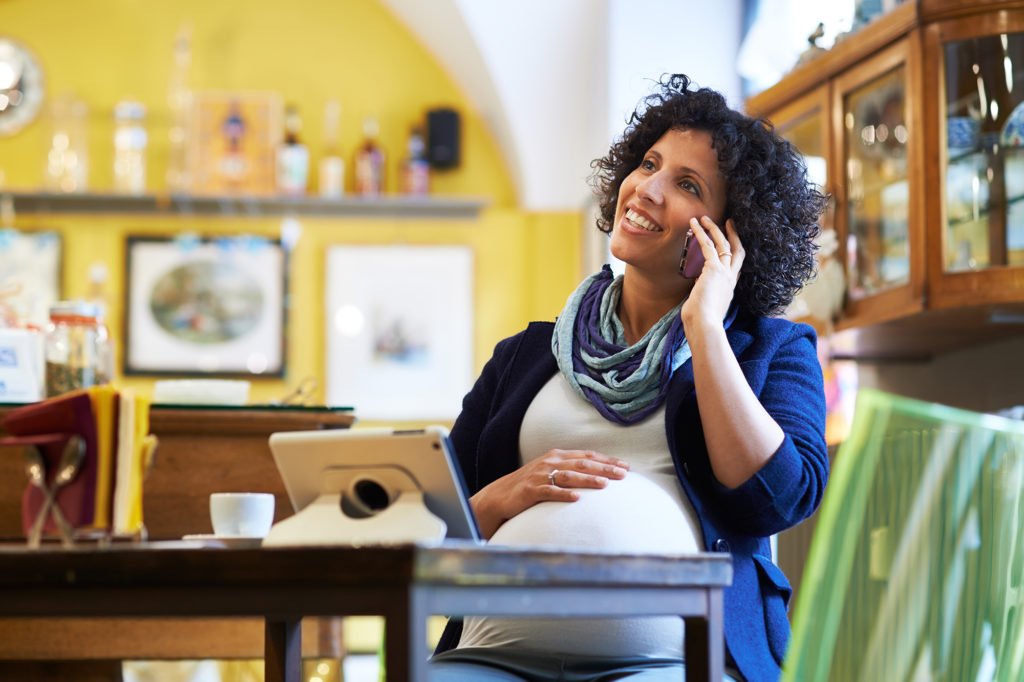 The Delivery of a Standard for Assessing Pregnancy Discrimination

On March 25, 2015, the United States Supreme Court delivered its decision in Young v. United Parcel Service, Inc. addressing the scope of an employer’s duty to accommodate a pregnant employee’s work restrictions. The Court ruled that an employee can show she was discriminated against because of pregnancy by establishing that she is pregnant; she sought a job accommodation related to pregnancy; the employer denied her request; and the employer accommodates similar employees with other health conditions. Young clarified the proof needed to establish or refute a claim of pregnancy discrimination.

To understand Young, a little history is required. The Pregnancy Discrimination Act of 1978 (the “PDA”) was passed in response to a Supreme Court decision, General Electric v. Gilbert, finding that pregnancy discrimination was not gender discrimination, and did not violate Title VII. The PDA prohibits discrimination on the basis of “pregnancy, childbirth or related medical conditions” and requires pregnant women to be treated the same as workers “similar in . . . ability or inability to work” but “not so affected.” Courts have struggled to figure out what this means.

Fast forward to July 14, 2014, when the U.S. Equal Employment Opportunity Commission (“EEOC”) issued its first enforcement guidance (“Guidance”) in thirty years on pregnancy discrimination. In the Guidance, the EEOC interprets the PDA broadly to include current, past and future pregnancies, and related conditions, like infertility and lactation. The Guidance states that an employer’s concerns about risks to a pregnant employee or her fetus will seldom justify treating a pregnant employee different from non-pregnant peers. By reading the PDA in conjunction with the Americans with Disabilities Act (“ADA”), the EEOC requires an employer that provides workplace accommodations, such as leave or light duty, to offer the same accommodations to pregnant employees. The Guidance analogizes pregnancy to ADA-covered disabilities, and states that pregnancy-related impairments, even if temporary, are ADA “disabilities” which employers must reasonably accommodate. Reasonable accommodations may include more frequent breaks, modified schedules and temporary light duty.

Faced with a muddled definition of pregnancy discrimination in the PDA and the EEOC’s expansive, wish-list definition in the Guidance, Young was anticipated as providing clarification of an employer’s duty to a pregnant worker.  Some clarity was provided but the waters remain somewhat murky.

Young was a driver for UPS. When she became pregnant, her doctor barred her from lifting more than 20 pounds, which became 10 lbs as her pregnancy progressed. UPS told Young that she could not work during her pregnancy because she could not satisfy the lifting requirement (70 lbs) for her job. As a result, Young was forced to take leave during most of her pregnancy, resulting in the loss of medical coverage. She returned to work two months after giving birth.

UPS had three policies providing temporary, alternative work assignments to employees unable to perform their jobs because of on-the-job injury, ADA disability or loss of a driver’s license or DOT certification. UPS didn’t accommodate Young because she did not fit into any of these categories. Young claimed that UPS discriminated against pregnant employees because UPS offered light duty for some conditions, but not pregnancy. The District Court and the Fourth Circuit granted summary judgment in favor of UPS, and the Supreme Court reversed.

Young continues the focus on pregnancy discrimination seen in the past two years at the state and federal level. Young provides a more workable framework than did the Guidance for employers to guide their treatment of pregnant employees. Employers should review internal policies on discrimination and accommodation to ensure that they approach requests for accommodation by pregnant employees in step with recent developments which have increased protections for employees.