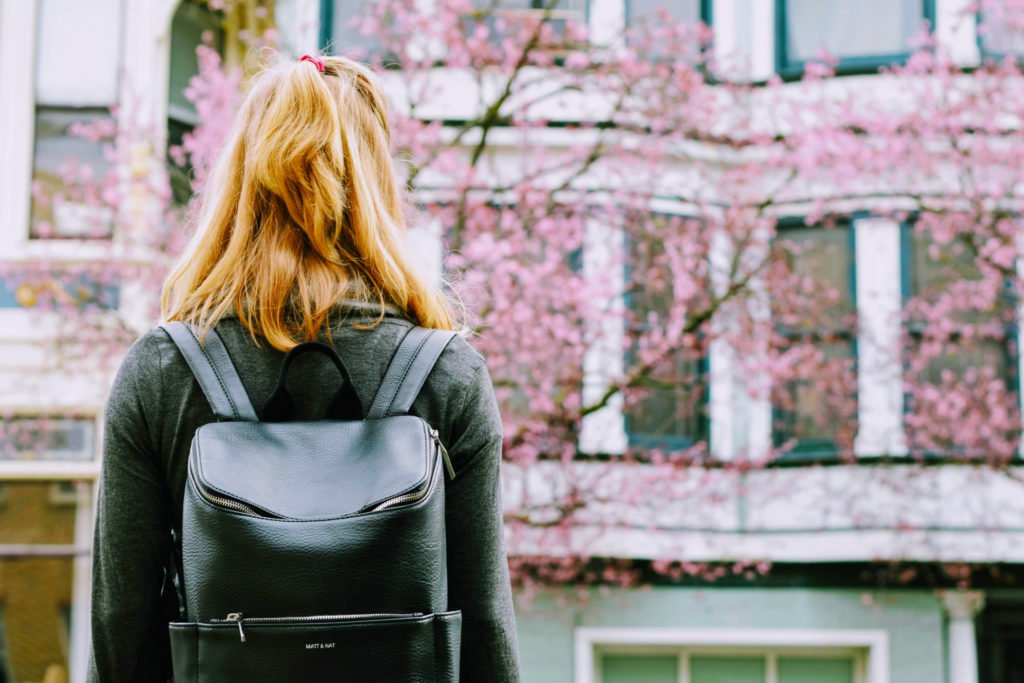 State Colleges and Universities to Ban Smoking on Campus by July 1, 2015

The Smoke-Free Campus Act (the “Act”) signed into law on August 18, 2014, prohibits smoking[1] on all “State-supported” colleges and universities beginning July 1, 2015.  This includes public community colleges subject to the Illinois Public Community College Act. As such, compliance with the Smoke Free Illinois Act (effective January 1, 2008), will no longer be sufficient for these Illinois colleges and universities.

The Act requires that the governing board of each college and university establish a community task force by December 31, 2014.  The task force is charged with coordinating implementation of the Act, including public education and a notice program (the “Program”).  While the Act is silent on the number and type of members to serve on the task force, this might include a representative (or representatives) of the governing board, administration, faculty, staff, students and community.

As part of the Program, the Act provides that “No Smoking” signs or the international no smoking symbol (a picture of a burning cigarette enclosed in a red circle with a red bar across it) may be clearly and conspicuously posted in each place covered by the Act.  While this is not a requirement of the Act, colleges and universities were required to do this in 2008 in areas where smoking is prohibited by the Smoke Free Illinois Act.

The Act further requires the governing board of each college and university to “promulgate all policies and regulations necessary, including but not limited to, disciplinary action, fines and an appeal process”.  The terms of discipline, fines and appeal process will likely be different depending on the type of violator (i.e., employee, student, contractors, guests and members of the public.

Ways to communicate the smoking ban include adopting or amending an existing policy of the governing board, publishing the policy, creating a “smoke free campus” page for the college or university’s website, and adding a statement to faculty, staff and student handbooks.

What If the College or University Already Bans Smoking on Campus?

Many colleges and universities already prohibit smoking in and on all College property.  In such cases, we recommend that the policy be reviewed to ensure that it prohibits smoking in all areas covered by the Act, and amendments be made as necessary.  Even though smoking is already banned on campus, we recommend that colleges and universities still comply with all requirements for creating a task force, developing a map, communicating the prohibition, and promulgating rules for discipline, fines and an appeal process.  We note, however, that there are no penalties for non-compliance set forth in the Act.

If you have any questions, please feel free to contact any of the firm’s Labor and Employment or Local Government attorneys.

[1] “Smoke” or “smoking” means the carrying, smoking, burning, inhaling, or exhaling of any kind of lighted pipe, cigar, cigarette, hookah, weed, herbs, or other lighted smoking equipment.  It also generally includes non-tobacco products containing or delivering nicotine intended or expected for human consumption unless approved or otherwise certified for legal sale by the FDA for tobacco use cessation or other medical purposes and is being marketed and sold solely for that approved purpose.