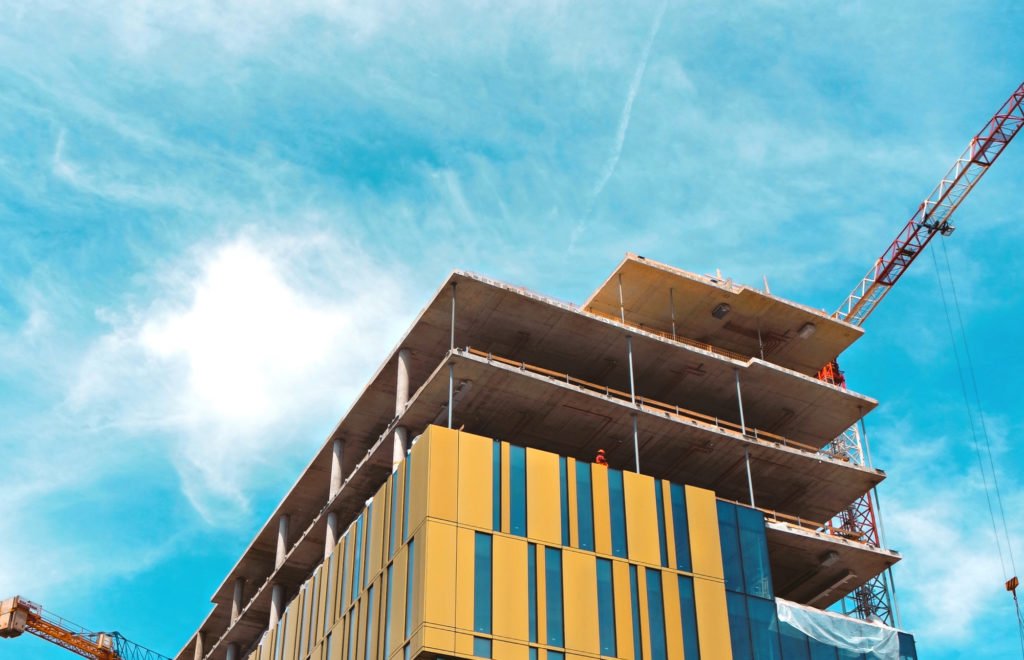 The Illinois Appellate Court recently reversed a Property Tax Appeal Board (“PTAB”) decision which had created a $240,000 property tax refund liability against Sycamore School District and other taxing districts (the “Taxing Bodies”).   The Appellate Court clarified a property tax law which provides tax relief to developers (“Developer’s Relief”) during the process of converting farmland to commercial land. This law allows the developer to retain its lower farmland assessment while the property owner prepares the property for development.

In Sycamore Community Unit School District No. 427 v. Illinois Property Tax Appeal Board, 2014 IL App (2d) 13005, the Taxpayer requested the benefit of the Developer’s Relief law despite failing to adhere to the mandatory requirement that the Taxpayer plat and subdivide the property in accordance with the Illinois Plat Act at the time that the Taxpayer stops farming the property. Instead of filing a plat when he ceased farming in 2005, the Taxpayer ceased farming without filing a plat, and then filed a plat years later in 2007. As a result, the DeKalb County Assessment officials increased the property’s assessment which the DeKalb County Board of Review affirmed and the Taxpayer appealed to the PTAB, claiming that he should be entitled to relief notwithstanding his failure to comply with the statutory requirements. The PTAB agreed by finding that the 2007 plat filing satisfied the statutory requirements, and that the DeKalb County Assessment Officials were not entitled to change the farmland assessment until the development had been completed. The PTAB ordered a $240,000 refund to be taken from the Taxing Bodies’ revenues.

The School District, represented by Kenneth M. Florey and Scott L. Ginsburg of Robbins Schwartz, appealed the PTAB’s decision to the Second District Appellate Court, arguing that because the Taxpayer failed to adhere to the mandatory requirements of the Developer’s Relief law, the Taxpayer could not obtain the refund. The Appellate Court agreed with the School District and reversed the PTAB.

This is an important decision for units of local government because it confirms the longstanding rule that tax laws shall be strictly interpreted in favor of taxation, and that taxpayers will not be entitled to relief when the taxpayer fails to strictly comply with a tax relief statute’s mandatory requirements. The Appellate Court has also shown that, though they give the PTAB great deference when it comes to valuing property, the Court will reverse a PTAB decision that has misapplied the law.