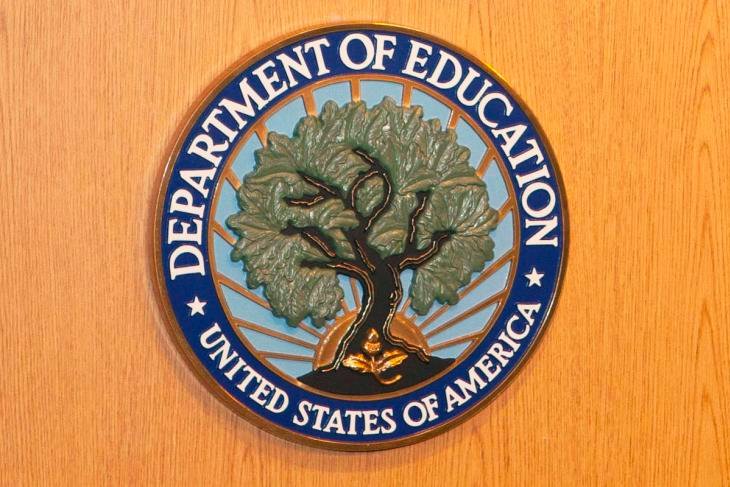 The U.S. Department of Education today published proposed regulations to implement changes made last year to the Jeanne Clery Disclosure of Campus Security and Campus Crime Statistics Act, as part of the Violence Against Women Act of 2013.

The 42-page Notice of Proposed Rulemaking appears in today’s Federal Register. Interested members of the public – among them colleges and universities, for which Clery Act compliance procedures will be significantly affected by the 2013 amendments – have until July 21, 2014 to submit written comments concerning the proposed rules to the Department. The Notice, accompanied by a synopsis and the text of the proposed regulations, can be reviewed at and downloaded from this PDF.

Under the 2013 amendments and proposed regs, colleges would be required to compile statistics for incidents of dating violence, domestic violence, and stalking, in addition to statistics currently required for sexual assaults and certain other crimes. The DOE says that the intent of the expanded data collection and reporting mandates is to provide a clearer picture of the extent to which these crimes occur on college campuses, and to equip post-secondary institutions, advocates, and policymakers to better deal with the public health and safety issues they present.

As highlighted in the Department’s press release announcing the rulemaking, other notable changes include:

After considering public comments submitted by the July 21 deadline, the DOE will publish final regulations by November 1. Because the Clery Act amendments became effective on March 1, 2014, before final regs will issue, the Department has said that colleges and universities should use their “best efforts” in complying with the Act’s additional mandates during the current year.

Heidi A. Katz of the firm’s Chicago office prepared this Law Alert.