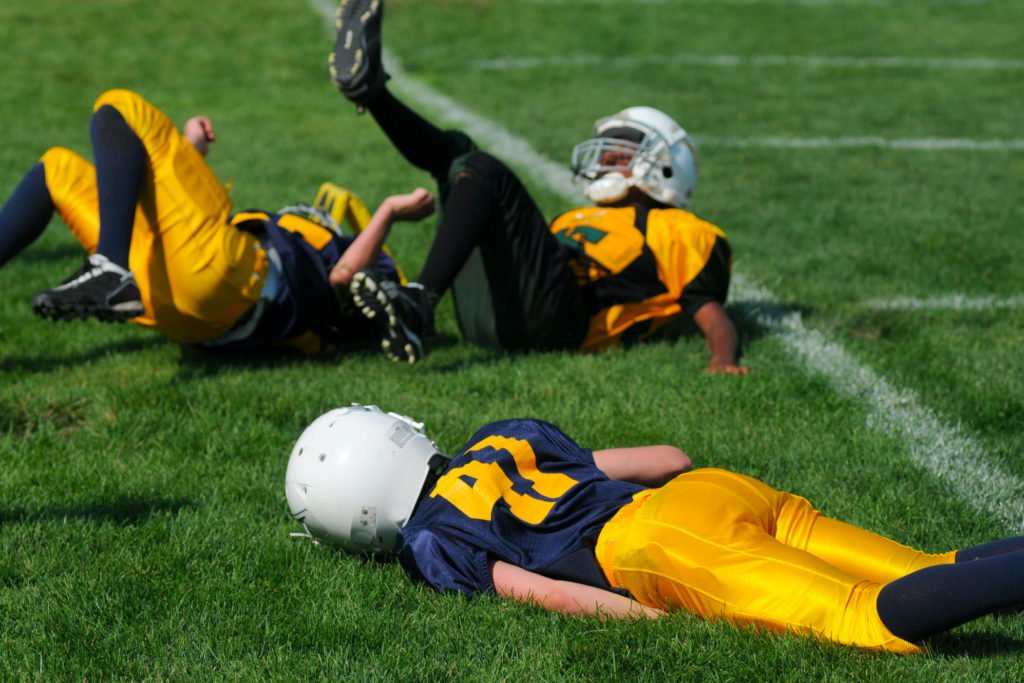 On March 26, National Labor Relations Board (NLRB) Region 13 Director, Peter Sung Ohr, issued a decision finding Northwestern University grant-in-aid scholarship football players are “employees” under the National Labor Relations Act (“NLRA”). Unless the full NLRB board issues a stay, in 25 to 30 days the football players will hold a secret-ballot union election to determine if they will be represented by the College Athletes Players Association in collective bargaining matters.

The Northwestern football players petitioned to be considered “employees” under the NLRA. Northwestern argued that the players were not “employees,” but students or temporary employees, not eligible to bargain collectively. The burden was on Northwestern to “justify denying its scholarship football players employee status,” defined under the NLRA as one who performs services for another under a contract of hire, subject to the other’s control or right of control, in return for payment.

The Director found that the players receive scholarships in exchange for the athletic services they perform. The Director found persuasive the football team head coach’s ability to immediately reduce or cancel a players’ scholarship for rule violations, that the scholarships could be immediately withdrawn if a player voluntarily withdraws from the team, and that, before each scholarship period, players sign a “tender” which “serves as an employment contract and “gives the players detailed information concerning the . . . conditions under which the compensation will be provided to them.”

The Director also found that the scholarship players “are under strict and exacting control” by Northwestern during the year, which includes where they can live, daily itineraries during football season, and “control over nearly every aspect of the players’ private lives by virtue of the . . . many rules that they must follow under threat of discipline and/or the loss of a scholarship.” The Director found that this control affected, sometimes detrimentally, the player’s academic pursuits, e.g. scholarship players were unable to take classes that conflicted with practice and were forced to miss classes to travel to away games. The Director also rejected Northwestern’s argument that the players were “temporary workers” merely because the scholarships were limited in duration.

The Director distinguished the scholarship football players from graduate assistants that, in Brown University, 342 NLRB 483 (2004), were found by the NLRB to be students, not employees. In Brown, the NLRB held that graduate students were “primarily students” because their scholarships were directly related to their academic programs in that their “teaching and research duties were inextricably related to their graduate degree requirements,” the hours spent on those duties were limited, and the graduate assistants were supervised by academic faculty and received academic credit for performing their duties. In contrast, the football players were not “primarily students” because they spent 50-60 hours per week on football duties, they received no academic credit for playing football, and they were supervised by football coaches who are not members of the academic faculty.

The Director determined that only players currently receiving scholarships and who had not exhausted their four years of NCAA play eligibility were eligible to vote in the election. Northwestern has until April 9, 2014 to file a Request for Review of the Decision with the NLRB Board in Washington, D.C.

If this ruling is upheld, it may cause dramatic changes in the structure of athletics in higher education to show that scholarship athletes are “primarily students.” This could result in a reduction in the control exerted by universities over athletes, which could, in term, affect the quality of the team’s performance. This ruling only applies to private colleges; athletes at public institutions will need to petition at the state level to seek the ability to unionize. If the full NLRB board affirms the regional decision, the reasoning of such a decision could ultimately be used by athletes (and other student workers) at other universities – public or private — as grounds to seek unionization.