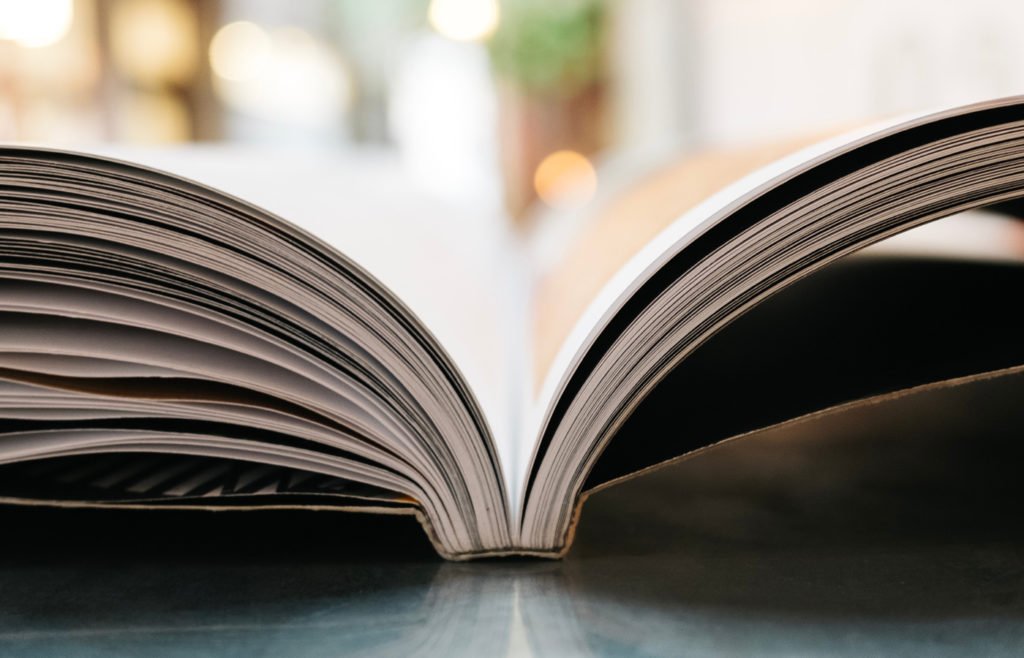 Does Your Employee Handbook or Policy Manual Create a Right to Continued Employment?

Cromwell, a lieutenant in the City of Momence Police Department, filed suit after being discharged for an incident of alcohol-related misconduct, claiming that the City violated his constitutional right to due process when it terminated him. Because a constitutional right to due process arises only when an employee has a protected property interest, the Court first examined whether Cromwell had a property interest in continued employment with the Police Department.

Cromwell compared and contrasted the above two provisions, noting that the probationary period provision allowed the Department to terminate officers “for any reason,” but that this language was missing from the disciplinary provision for non-probationary officers. Cromwell asserted that the absence of this language from the disciplinary provision implied all non-probationary officers had tenure with the Department because they could not be terminated “for any reason.”

The Court’s Rejection of Cromwell’s Argument

This decision affirms that the existence of a probationary period does not automatically create a right to continued employment for those who complete this period. The court did note, however, that probationary language coupled with other language in the handbook may create an expectation of continued employment. For example, provisions stating that employees who complete the probationary period achieve “permanent employee status” or are subject to termination for “just cause” are sufficient to alter the employee’s at-will status.

While this court decision is helpful to employers, Robbins Schwartz recommends that employee handbooks include disclaimers negating any perceived contractual or other right to continued employment, and preserving the at-will status of the affected employees. If you need assistance with or are uncertain about the provisions in your handbook or policies, please contact your counsel for guidance.