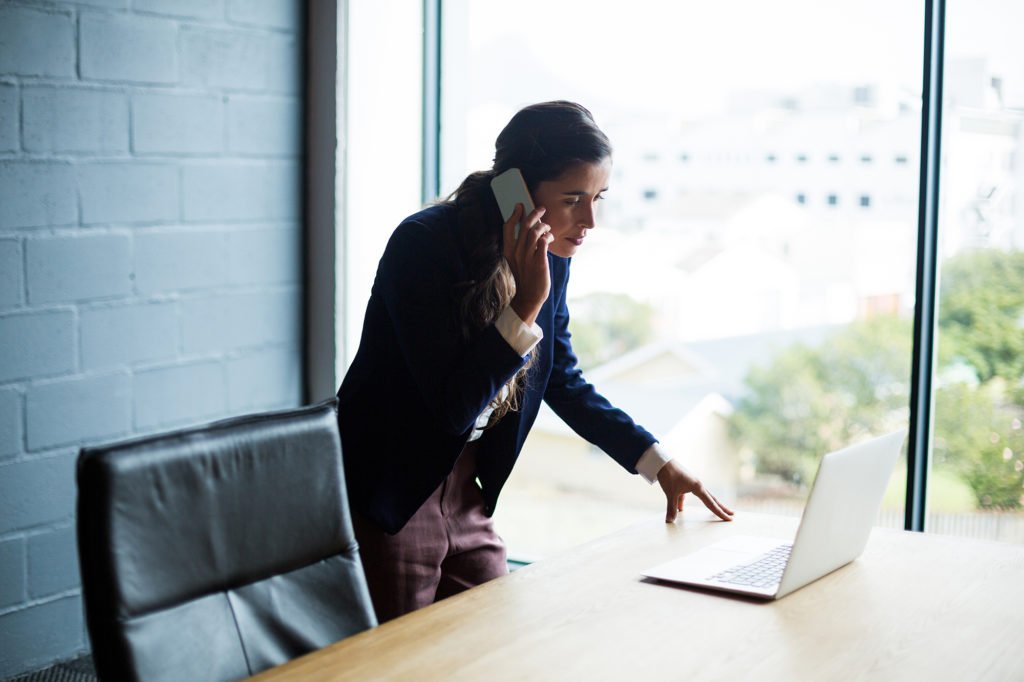 In Badsen v. Professional Transportation, Inc, (May 8, 2013). the Seventh Circuit ruled that the District Court correctly concluded that plaintiff, Badsen’s, discharge was not disability discrimination, even though the employer, PTI, denied Badsen’s request for a 30-day leave to deal with her multiple sclerosis without engaging in the ADA interactive process.

Badsen was a dispatcher for PTI, a provider of 24-hour ground transportation services. Badsen was hired in 2007, received a verbal warning for absences in March 2008 and a written warning for more absences in April 2008. She was absent again several times in May 2008, and suspended. While on suspension, Basden asked for a 30-day leave due to her MS. By then, Badsen had no leave time left. PTI denied her leave request and discharged her when she did not return to work after her suspension. Badsen sued for disability discrimination.

The District Court granted PTI summary judgment, holding that PTI was not required to accommodate Badsen’s unreliable attendance, and she never showed that she would have been able to come to work regularly even if PTI had granted her leave request. The Seventh Circuit affirmed, even though it noted that PTI never engaged in the interactive process because that failure is not an independent basis for ADA liability.

Badsen suggests that, while the ADA requires the interactive process to identify an accommodation for an employee’s disability, that obligation to explore possible accommodations does not necessarily extend to accommodations that would not enable the employee to perform the job’s essential functions.