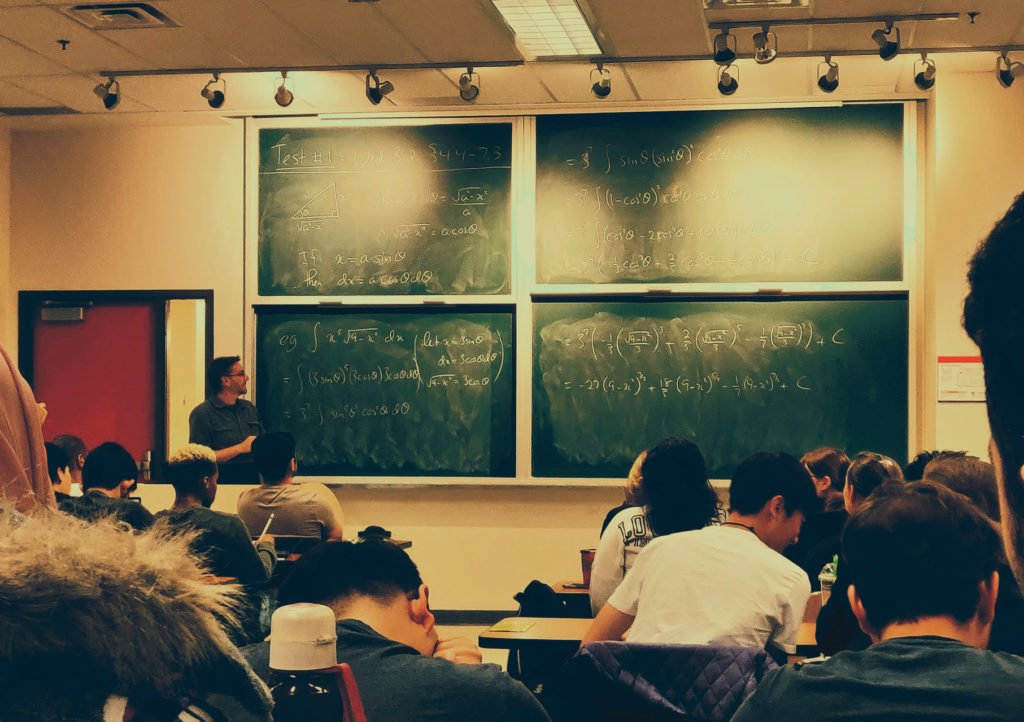 On May 7, 2013, the New York Appellate Court ruled that the lower court had correctly reversed the discharge of a tenured teacher, Ms. Rubino, who had an otherwise unblemished 15-year career, for making comments on Facebook about her students, including that she, “HATE[ed] THEIR GUTS!”. Rubino v. City of New York, N.Y. App. Div., No. 03272 (May 7, 2013).

Rubino’s problems began when, after a long day at school, she posted on Facebook that her students should drown, she would let a student “float away” and not “throw a life jacket for a million!!” and called her students the “devil’s spawn.” A colleague who was also a Facebook friend alerted the District. During the ensuing investigation, Rubino lied about her Facebook post and had a friend falsely claim that she (the friend) had posted the comments. The school district terminated Rubino’s employment.

The trial court reversed the discharge because Ms. Rubino expressed remorse; her Facebook posts were done outside of school after the school day had ended and did not affect her ability to teach; and upholding the discharge would “place far too great a strain on the right to express oneself freely among friends.” The school district appealed the trial court’s reversal. The Appellate Court agreed with the trial court, finding that “although the comments were clearly inappropriate, [her] purpose was to vent her frustration only to her online friends after a difficult day with her students” none of whom (or their parents) saw the posts. However, the Appellate Court upheld Ms. Rubino’s two year unpaid suspension as an appropriate level of discipline for the incident.

Rubino is yet another recent case highlighting the need for employers to tread carefully when issuing discipline to employees for a social media post. While the court agreed with a lengthy suspension for Rubino, it did not believe the conduct was sufficient to warrant discharge of a long standing teacher with no prior discipline.

Rachel E.Lutner, an associate in the firm’s Chicago office, prepared this Law Alert.