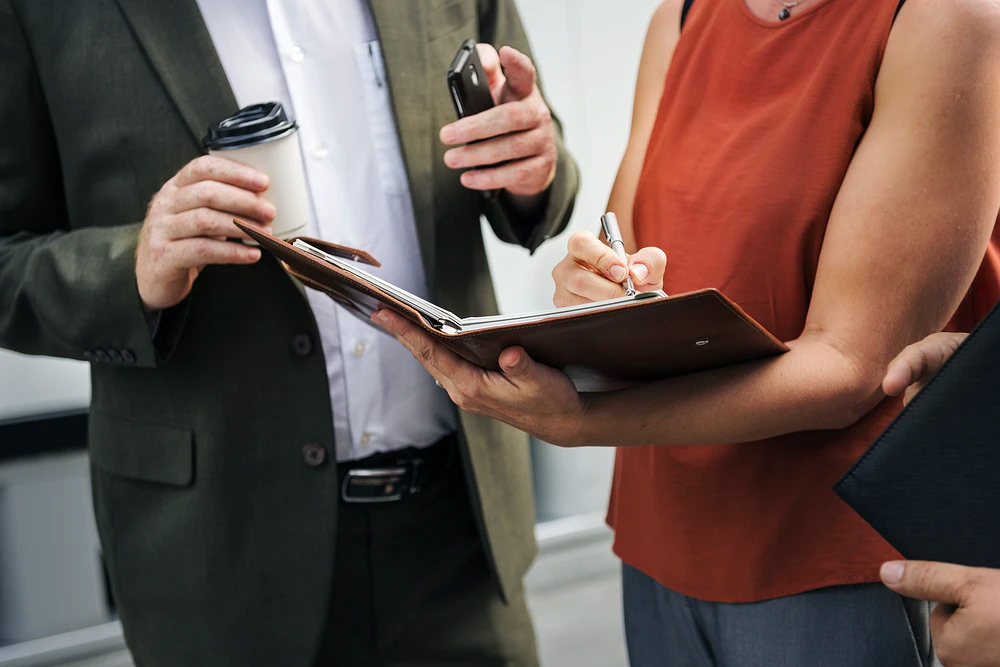 The Final Rule expands military caregiver leave to eligible employees who are the family members of certain veterans with a serious injury or illness incurred or aggravated in the line of duty and that manifested before or after the veteran left active duty. Veterans are covered if they were a member of the Armed Forces (including the National Guard or Reserves); not dishonorably discharged; and discharged within five years before the employee first takes military caregiver leave to care for the veteran.

Military Leave to care for a covered veteran

The Final Rule defines a serious injury or illness of a covered veteran as a condition incurred by the veteran in the line of duty on active duty in the Armed Forces or that existed before the active duty and was aggravated by active duty, and that manifested before or after becoming a veteran. The serious injury or illness must also: render the servicemember unable to perform the duties of his or her office, grade, rank, or rating; have caused the veteran to receive a U.S. Department of Veterans Affairs Service-Related Disability Rating (VASRD) of 50 percent or greater; substantially impair the veteran’s ability to work; or, be a physical or psychological injury on which basis the veteran is enrolled in the Department of Veterans Affairs Program of Comprehensive Assistance for Family Caregivers (VAPCA).

The Final Rule expands the definition of serious injury or illness for current servicemembers to include preexisting conditions aggravated by service in the line of duty.

The Final Rule expands the list of health care providers who can provide medical certification to support FMLA military caregiver leave to include health care providers not affiliated with the military. If a medical certification is obtained from a health care provider unaffiliated with the military, however, the employer may request a second (or third) opinion from the employee. The Final Rule also allows eligible employees to submit the servicemember’s VASRD rating or documentation of enrollment in VAPCA to certify that the veteran has a serious injury or illness.

The Final Rule expands qualifying exigency leave to cover employees with a spouse, son, daughter, or parent in the Regular Armed Forces (not just the Reserves or National Guard). The Final Rule also increases the amount of time from five days to 15 calendar days that an eligible employee may take to spend with his or her military family member during the military member’s Rest and Recuperation leave.

The Final Rule limits the availability of qualifying exigency leave by providing that an employee is not eligible for this leave unless the servicemember was deployed in a foreign country in the Regular Armed Forces, National Guard or Reserves.

The Final Rule creates a new qualifying exigency leave category that allows an eligible employee to take qualifying exigency leave for certain activities related to the care of the military member’s parent who is incapable of self-care where those activities arise from the military member’s covered active duty, such as arranging for alternative care; providing care on a non-routine, urgent, immediate need basis; admitting or transferring the military member’s parent to a new care facility; and attending certain meetings with staff at a care facility, such as meetings with hospice or social service providers.

The Final Rule also sets out a scheme for calculating FMLA leave for airline flight crewmembers which provides that they are entitled to 72 days of FMLA leave during any 12-month period, and 156 days of leave during any 12-month period for military caregiver leave. Employers must account for intermittent leave for flight in increments no greater than one day. The Final Rule also requires special recordkeeping for employers of airline flight crew employees.