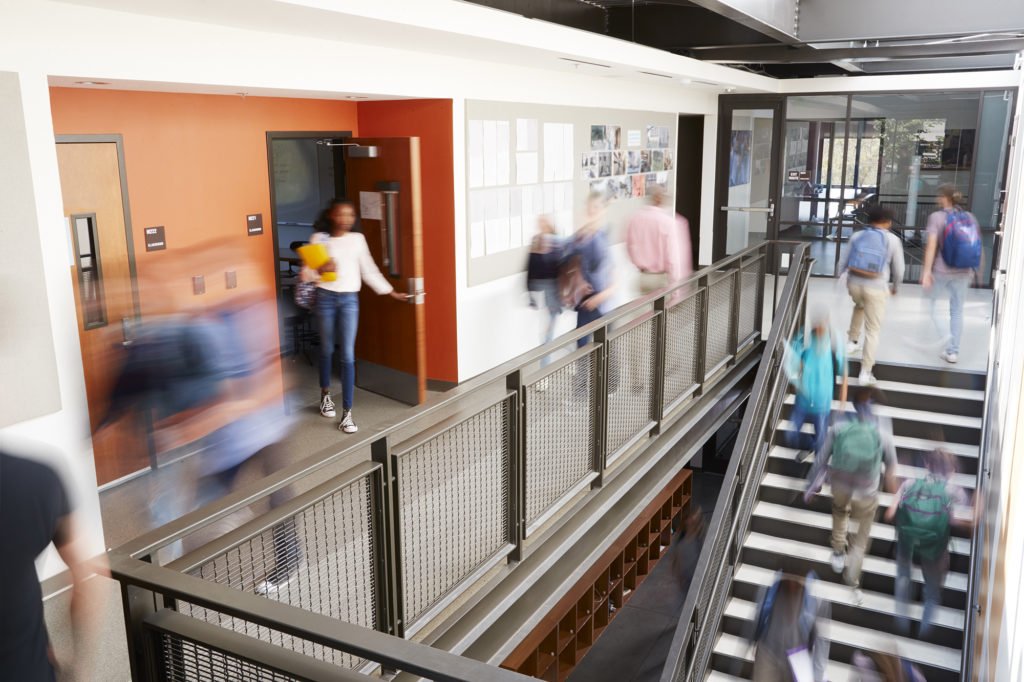 On January 25, 2012, the Illinois Supreme Court agreed to hear an appeal in a lawsuit challenging the constitutionality of the state’s education funding system, Carr v. Koch, (2011) Ill. App. 4th Dist. 110,117. The Illinois Supreme Court rejected this type of funding challenge in Comm. for Educ. Rights v. Edgar, 174 Ill. 2d 1 (1996), but the Court has agreed to review this latest challenge.

The lawsuit was filed in March 2010 by two property taxpayers naming State Superintendent of Education Koch, the State Board of Education, and Governor Quinn as defendants. The plaintiffs sought a declaratory judgment that the Illinois education funding system, as established by Section 8-8.05 of the School Code, violates the equal protection clause of the Illinois Constitution. According to the plaintiffs, the state’s education funding system has the effect of requiring taxpayers in school districts with low property values to pay property taxes to fund local public schools at a higher rate than similarly situated taxpayers in school districts with high property values. Thus, Plaintiffs argue that low property value districts are obligated by the state’s education funding system to impose local taxes at rates significantly higher than districts with higher property values. The plaintiffs argued that these unequal tax burdens are not rationally related to any legitimate legislative purpose. In January 2011, the Circuit Court of Sangamon County dismissed the complaint based on the Illinois Supreme Court’s controlling decision in Edgar finding no constitutional violation and because the plaintiffs lacked standing to bring the lawsuit.

RSNLT will monitor the Illinois Supreme Court’s resolution of the appeal. Oral arguments have not been scheduled yet, and we do not expect the Court to issue a decision until late 2012 at the earliest.

If you have any questions regarding this case, please contact any RSNLT attorney.