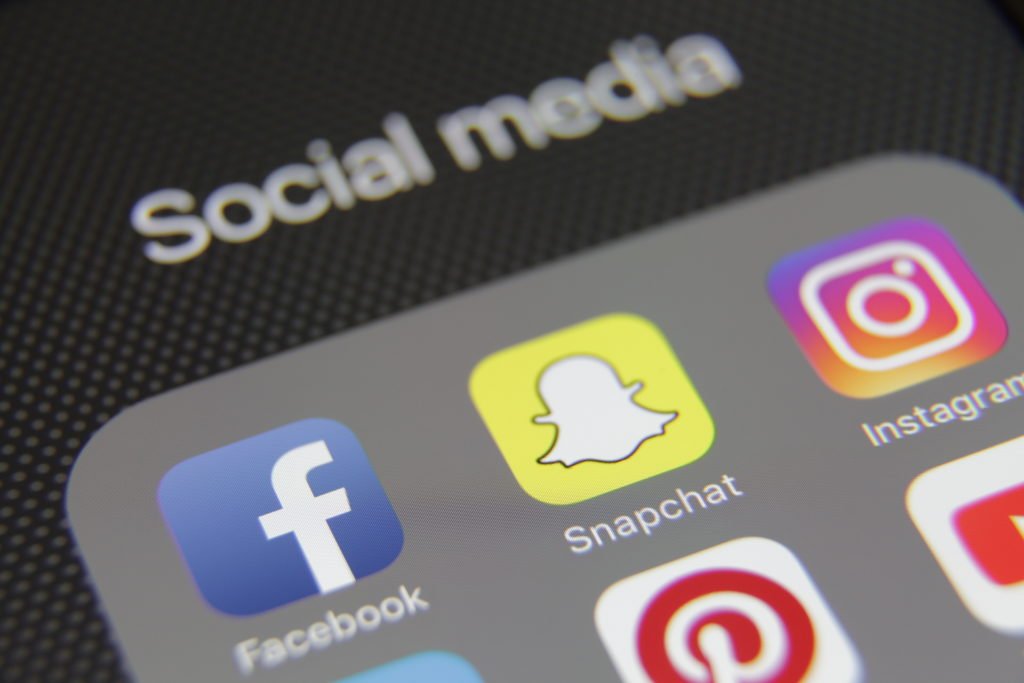 On June 23, 2021, the Supreme Court decided that suspension of a student from a school district’s junior varsity cheerleading team based upon two Snapchat stories posted by the student was improper under the First Amendment. B.L., a high school student, had tried out for both varsity cheerleading and a private softball team. B.L. did not make the varsity cheerleading team and did not get the specific position for which she tried out on the softball team. .  The Court opined that “B.L. did not accept the coach’s decision with good grace…,” and that weekend used her smartphone to post two separate stories to Snapchat, a social media platform.