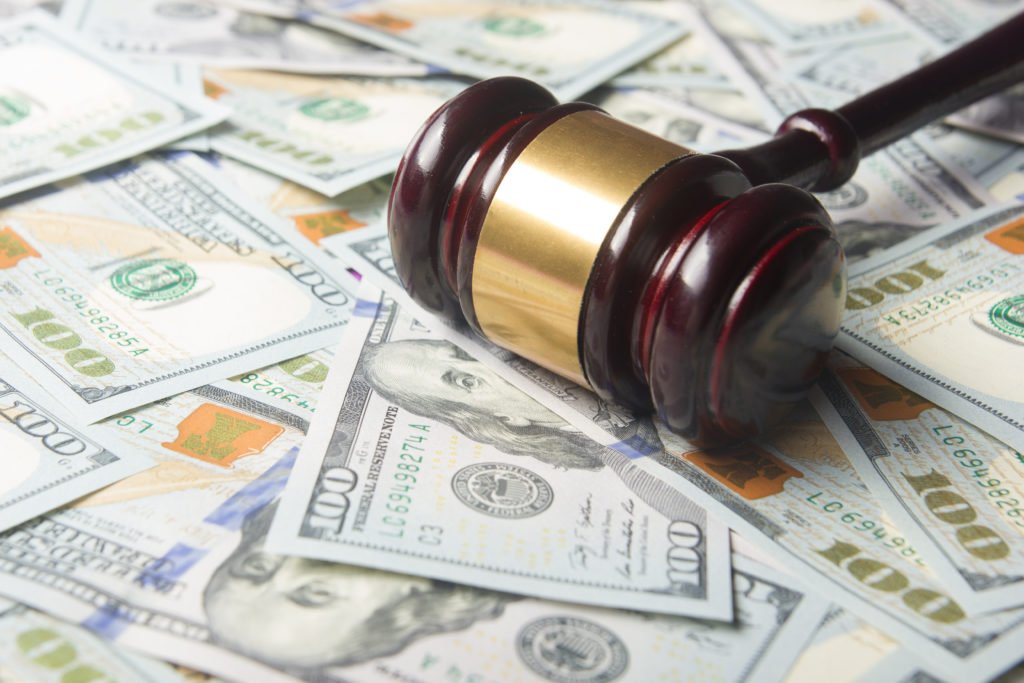 Tax increment financing (“TIF”) is a legal mechanism which helps municipalities redevelop a “blighted area” by using property taxes from properties in a defined area (the TIF district) that are redirected away from other taxing districts.  Before a municipality may establish a TIF district, it must follow the statutory requirements in the Tax Increment Allocation Redevelopment Act (“Act”) 65 ILCS 5/11-74.4-1 et seq.  One requirement is that properties in a TIF district must be contiguous, and this was the focus of the recent Third District case of Board of Education of Richland School District No. 88A v. City of Crest Hill, 2020 IL App (3d) 190225 (3rd Dist. 2020).

In the case, the School District sued the City alleging that the various parcels identified in the TIF were not contiguous and also that the City failed to comply with certain procedural requirements of the Act including requirements related to the joint review board (“JRB”) that directly interfered with the School District’s ability to participate in the TIF approval process.

After both parties moved for summary judgment, the trial court granted the City’s motion finding that the parcels in question were contiguous based on the parcels being connected and that a natural gas right-of-way between the parcels was “of no legal consequence.” The trial court accepted the argument of the City that a section of the Illinois Municipal Code concerning annexation allows for the use of a public utility right-of-way to establish contiguity. Further, the trial court determined that the City had provided sufficient support to the JRB and rejected the argument that the JRB meeting was improperly closed.  Though the JRB did not vote to approve the TIF, the trial court focused on the City’s apparent attempts to request additional specificity concerning the JRB’s recommendations and in turn determined that the JRB’s lack of response suggested that the City did everything it was required to do under the Act.

On appeal, the Third District Appellate Court focused almost solely on the matter of the contiguity issue.  The Court noted that the Act does not define “contiguous” but noted that “[c]ontiguity has long been defined in annexation cases as tracts of land that touch or adjoin one another in a reasonably substantial physical sense” and that courts have consistently rejected “point-to-point touching or cornering.”

The Third District further focused on the deposition testimony of the City’s TIF consultant who stated that the only way to get contiguity was by “jumping” the natural gas right-of-way. The consultant further acknowledged that she relied upon legal counsel’s explanations of contiguity under the “annexation statute” and that if her understanding was incorrect, there would be no contiguity.

Based upon the foregoing, the Third District rejected the trial court’s findings and determined that no contiguity existed.  In coming to this conclusion, the Third District noted the difference between the concept of contiguity in the TIF Act and in the annexation provisions of the Illinois Municipal Code. The annexation provisions of the Illinois Municipal Code specifically provide that contiguity exists notwithstanding that property may be separated from an annexing municipality by a public utility right-of-way.  See 65 ILCS 5/7-1-1.  The TIF Act, in contrast, contains no such specific provision, though the legislature certainly could have added such a provision, if desired.  Since it didn’t, the Third District ruled that the City could not jump the natural gas right-of-way to establish contiguity.

If you have any TIF questions, please contact a Robbins Schwartz attorney.